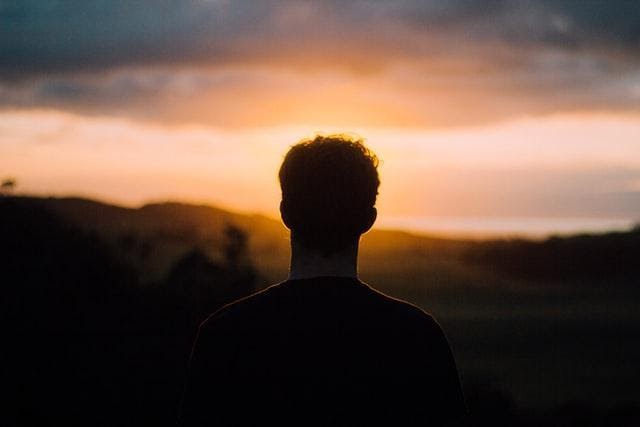 A Love Story: Boaz and Ruth Day 3: A New Man

And her mother-in-law said to her, “Where did you glean today? And where have you worked? Blessed be the man who took notice of you.” So she told her mother-in-law with whom she had worked and said, “The man’s name with whom I worked today is Boaz.” And Naomi said to her daughter-in-law, “May he be blessed by the LORD, whose kindness has not forsaken the living or the dead!” (Ruth 2:19-20, ESV)

After much anticipation, we’re finally introduced to the man of the story when Ruth begins to work in the harvest. Because God was working through the details, Ruth “happened” to begin working in the field belonging to Boaz. Boaz enters the scene, and immediately we recognize him as a godly and virtuous man. His first recorded words show us that he was a man who honored the Lord and loved and respected others. He greeted the reapers working in his field by saying, “The LORD be with you!” (2:4). Though people in higher positions, especially in the 21st century, can often have a reputation for being unkind, Boaz showed what godly leadership looks like. He greeted those working in his field and was kind to them.

In addition, Boaz also immediately noticed Ruth (2:5). He obviously managed his field well enough to recognize the new woman working there, but this displays his character beyond that of someone in a position of leadership; it shows who he was as a person—someone who cared. He directed his attention specifically to Ruth and spoke words of kindness, generosity, and protection to her: “Now, listen, my daughter, do not go to glean in another field or leave this one, but keep close to my young women. Let your eyes be on the field that they are reaping, and go after them. Have I not charged the young men not to touch you? And when you are thirsty, go to the vessels and drink what the young men have drawn” (2:8-9). We know Ruth was thankful to hear these words, because she immediately fell on the ground and expressed her heart to him: “Why have I found favor in your eyes, that you should take notice of me, since I am a foreigner?” (2:10).

If his care for her wasn’t enough, Boaz then took the time to acknowledge Ruth’s character and all that she’d done to take care of Naomi; he prayed for the LORD to bless her because of it: “The LORD repay you for what you have done, and a full reward be given you by the LORD, the God of Israel, under whose wings you have come to take refuge!” (2:12).

Finally, Boaz once again extended his generosity toward Ruth and invited her to eat with him and his workers (2:14). After all that he did, it’s no wonder that Naomi blessed the Lord for His kindness in bringing them to Boaz (2:20). Best of all, Boaz was a relative of Elimelech; he was one of their redeemers.

By the end of the story, we’ll be able to see just how much Boaz foreshadows the Lord Jesus, but one of the ways he does this, emphasized by Ruth’s first interactions with him, is in his specific care for others. Ruth immediately recognized this, and her words (2:10) remind me of the words of David in Psalm 8 as he reflected on God’s care for us: “When I look at your heavens, the work of your fingers, the moon and the stars, which you have set in place, what is man that you are mindful of him, and the son of man that you care for him?” (Psalm 8:3-4).

This is exactly what the Lord Jesus displayed while He was here, ultimately by going to the cross and bearing our sins. It’s so beautiful to have this reminder in the story of Ruth. Boaz is also a picture of Jesus in that, in every one of his actions, he acknowledged and honored God while extending his love to others—most of all to Ruth. Praise God that this was the man to whom God had brought her.

Seasons of Our Faith 2: Summer: Nourishing Our Faith

Suicide Risk in the Christian Church 5: Attacking the Problem Broadly

Living for Christ as a Youth 2: Intentional Relationships