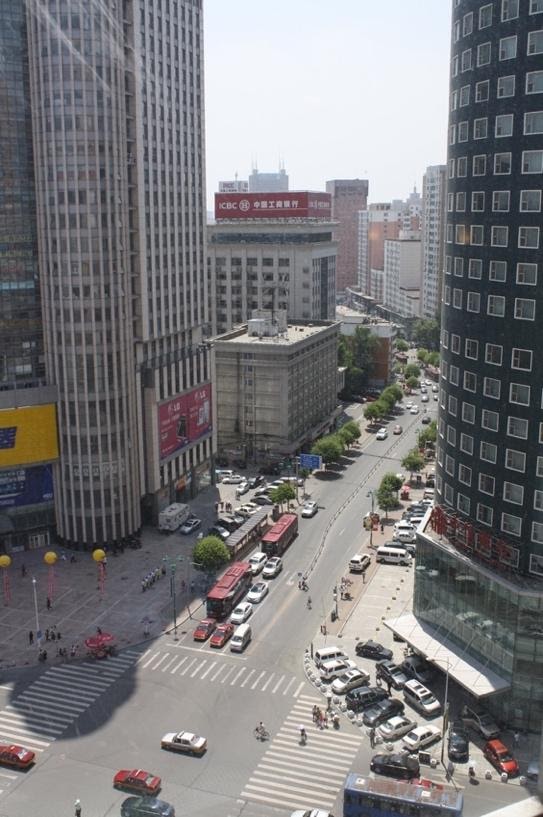 Adoption – A Father’s Perspective Day 4: And Away We Go!

“But when the fullness of time had come, God sent forth His Son, born of a woman, born under the law, to redeem those who were under the law, so that we might receive adoption as sons” (Galatians 4:4-5, ESV).

2020 is being called the longest year ever. Personally, I would nominate the first seven months of 2012 for the title! After being matched, I think the space/time continuum broke down. We had sent off the paperwork to receive our LOA (letter of acceptance to adopt) from China in December. Instead of the expected eight weeks, it took four months, finally arriving in April! While we waited, Lacey turned 1 in March. It was an odd feeling, as the four of us sang and celebrated half a world away. Then in May, we were awaiting the elementary school end-of-year program for our oldest daughter, Lexi. While sitting in the gym (which still has horrible cell service), my phone rang with the caller ID of “Holt International.” I quickly ran outside and was given the news, “You’re approved to travel!” The final details were worked out over the next few weeks. Flights and itineraries were chosen and the “big day” was circled on our calendar. On Friday, July 13, 2012, we were headed to China!

With that, time suddenly sped up. We had way too much to do in a few short weeks! We had to get travelers checks (blast from the past), an international phone rental, work out the details of watching our two girls while we were gone, get all of our documents together, prepare to be gone from work for two weeks, and pack a mountain of luggage. Cindy’s parents had agreed to stay with our girls, and they came down from Ohio a few days before we left. So while we were in China, we had nothing to worry about back home!

Finally, the day arrived. When people say they’ve had the longest day ever, I laugh. Our Friday the 13th was one for the books! We “woke up” early (as if we slept) to arrive at the airport at 3:30am. We were welcomed by an empty airport with no workers. Our first flight of the day to Newark, NJ, was delayed 45 minutes. Our layover there was about three hours, and then we entered our home for the 13-hours-coach-seats flight to Beijing. When we landed in Beijing, we had a five-hour layover before our last flight, two hours to Changchun. And finally, a hair-graying, 40-minute ride to the hotel. The experience was inexplicable. Traffic lights were mere suggestions, and the horn was the driver’s best friend. After 32 hours on the go, we finally settled in at the hotel in Changchun on Saturday night, mercifully bringing the “longest day(s) ever” to a close.

Sunday was a free day, as we weren’t meeting Lacey until Monday. We were up at 4:30am (hello, jetlag) and went to the breakfast buffet a few hours later. The amount and variety of food I consumed was sinful. From there we headed to Walmart (of course) and bought some snacks and things (“for Lacey”). Later on, we walked the streets of Changchun and had dinner at a food court. Trying to order was comical, but we successfully ordered a meal of spicy beef and rice. It was awesome! The “I Can Totally Believe It’s Yogurt” frozen yogurt was not. Before bed, we went to the hotel pool and spa. It tried out the 190-degree sauna, 52-degree cold tub, and 108-degree hot tub. I also failed them all.

As the day ended, we prayed together and thought of tomorrow. Our lives were about to change dramatically—a third daughter! I can’t say we were sailing along peacefully; we were understandably nervous. How would she react to meeting us? How would we communicate? What would happen when we were back in the hotel, just the three of us? We were mere hours away from knowing. From the back of my mind, Galatians 4:4-5 came to the forefront. This long trip to adopt our daughter was finally over, and I was reminded of the longer trip that Jesus made. God sent forth His Son at the right time so that we might be adopted as His sons—His children! His journey was longer, far more arduous, and incredibly painful in order to achieve the endgame. His journey to adopt us into His family led to the cross. As I looked at the empty but soon-to-be-filled crib in the hotel, I was thankful for the journey Jesus took for me, and for the absolute honor of being able to take this journey for her.