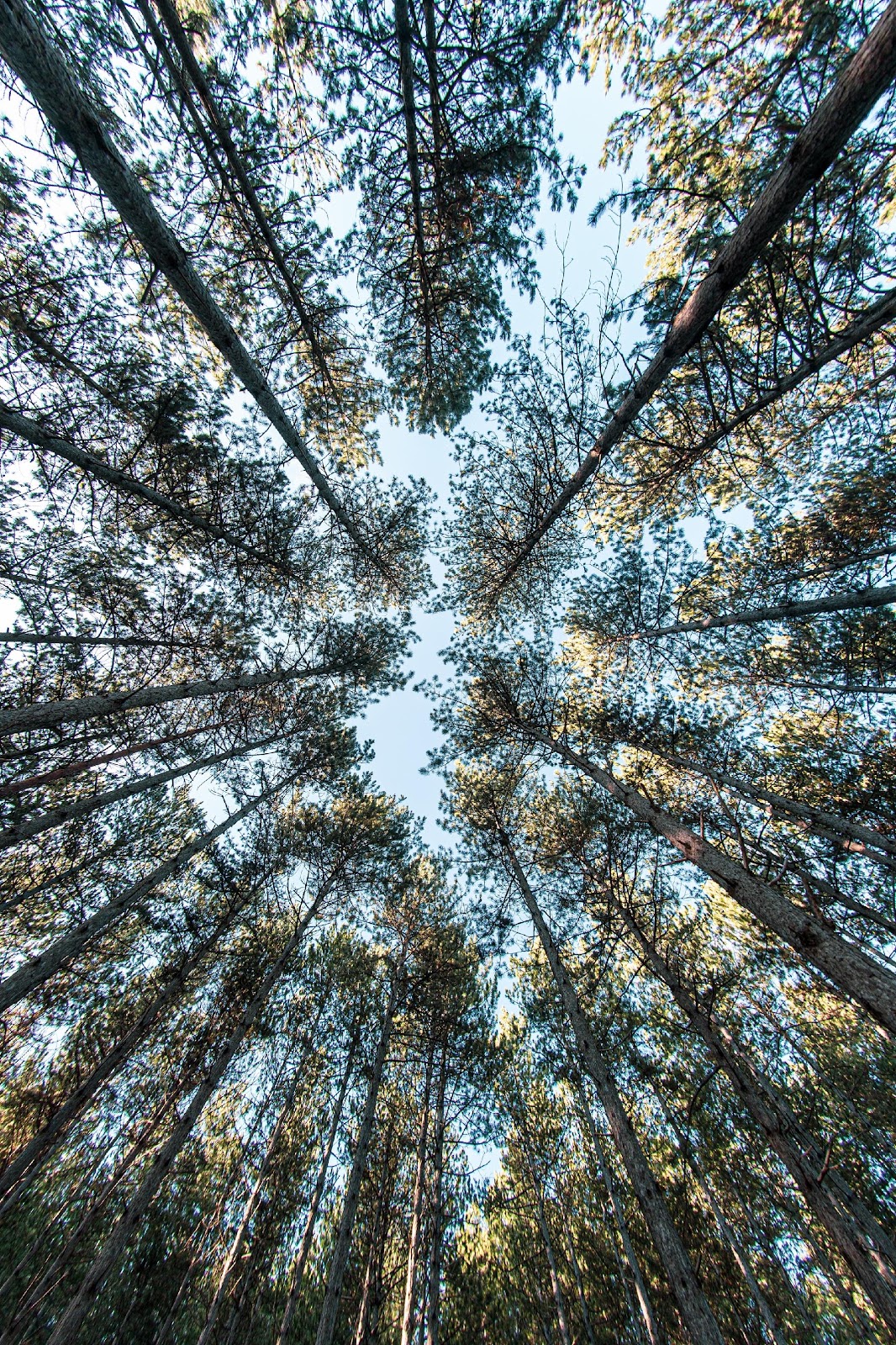 Being an Overachiever Day 3: How Pride Plays Into It

But he gives more grace. Therefore it says, “God opposes the proud but gives grace to the humble.” (James 4:6, ESV)

It is you, O king, who have grown and become strong. Your greatness has grown and reaches to heaven, and your dominion to the ends of the earth. (Daniel‬ 4:22‬, ESV‬)‬‬‬‬

‬And the king answered and said, “Is not this great Babylon, which I have built by my mighty power as a royal residence and for the glory of my majesty?” (Daniel‬ 4:30‬, ESV)‬‬‬‬

Being an overachiever wasn’t just about the expectations I put on myself to excel; factored into it was also a sense of pride. I wanted to receive the highest grade on a test. I wanted my project to be the one the teacher decided to hang on their wall (saying that now, it sounds so ridiculous). I wanted to be told that I did an outstanding job. Getting a passing grade wasn’t good enough for me; I wanted the score to be perfect so that if someone asked what I got, I could share that I was the one who got the perfect score. I wouldn’t necessarily freely offer that information at first, trying to pretend to myself that I wasn’t prideful, but, in all honesty, I would be disappointed if no one asked how I did.

Pride causes us to become so consumed with being patted on the back, and we get caught up in this endless cycle of focusing on self. We shift from enjoying the learning process and being hard workers to trying to be the best of the best. It’s not only a sinful and selfish attitude, but it will always leave us disappointed, because there will always be someone smarter, funnier, and willing to put in more work than ourselves. We can’t be perfect—we are imperfect people!

We read in James 4:6 how God feels about prideful people: “God opposes the proud but gives grace to the humble.” The root of pride is thinking that WE are capable of success on our own. We attribute our accomplishments to ourselves rather than acknowledging God’s hand through it all. He is the one who equips us with our brain, our work ethic, our bodies, and so on. We wouldn’t be able to excel in anything if it weren’t for what He has provided. Pride focuses on self rather than on our sovereign God.

King Nebuchadnezzar in the Bible is a good example of someone full of pride. He fought many battles and experienced great victories, and has been credited with leading the construction of the hanging towers of Babylon. One night he had a dream, which none of the wise men in Babylon could interpret, but the Lord gave Daniel the wisdom to interpret it. In his dream, he saw a great tree, strong and reaching unto heaven, with beautiful leaves and abundant fruit. But then, in his dream, the tree was chopped down. Daniel said, “It is you, O king, who have grown and become strong” (Daniel 4:22). Nebuchadnezzar was the most prominent ruler of his time, but what he failed to realize was that it was God who had allowed him to have that power and status. Then Daniel revealed the meaning of the rest of Nebuchadnezzar’s dream: he would be driven from men and be like a beast in the field. Daniel urged him to repent from his sin of pride. But Nebuchadnezzar did not repent, and not much later, he boasted, “Is not this great Babylon, which I have built by my mighty power as a royal residence and for the glory of my majesty?” (Daniel 4:30). Immediately, he was driven away from men, and became, for a time, like a beast of the field, just as the Lord had promised. He was humbled beyond imagination. He went from dining in the palace, with servants at his command, to eating grass like a beast in the field. He attributed all his success to himself, but God showed that He truly was sovereign and in control of all.

None of us will likely experience what Nebuchadnezzar did, but we can see just how deeply God detests our pride. Let’s remember that God is sovereign and thank Him for the abilities He’s given us.

Tags: Being an Overachiever

The Joy of Church Connection for Young Believers 5: Reaching Beyond Our Walls