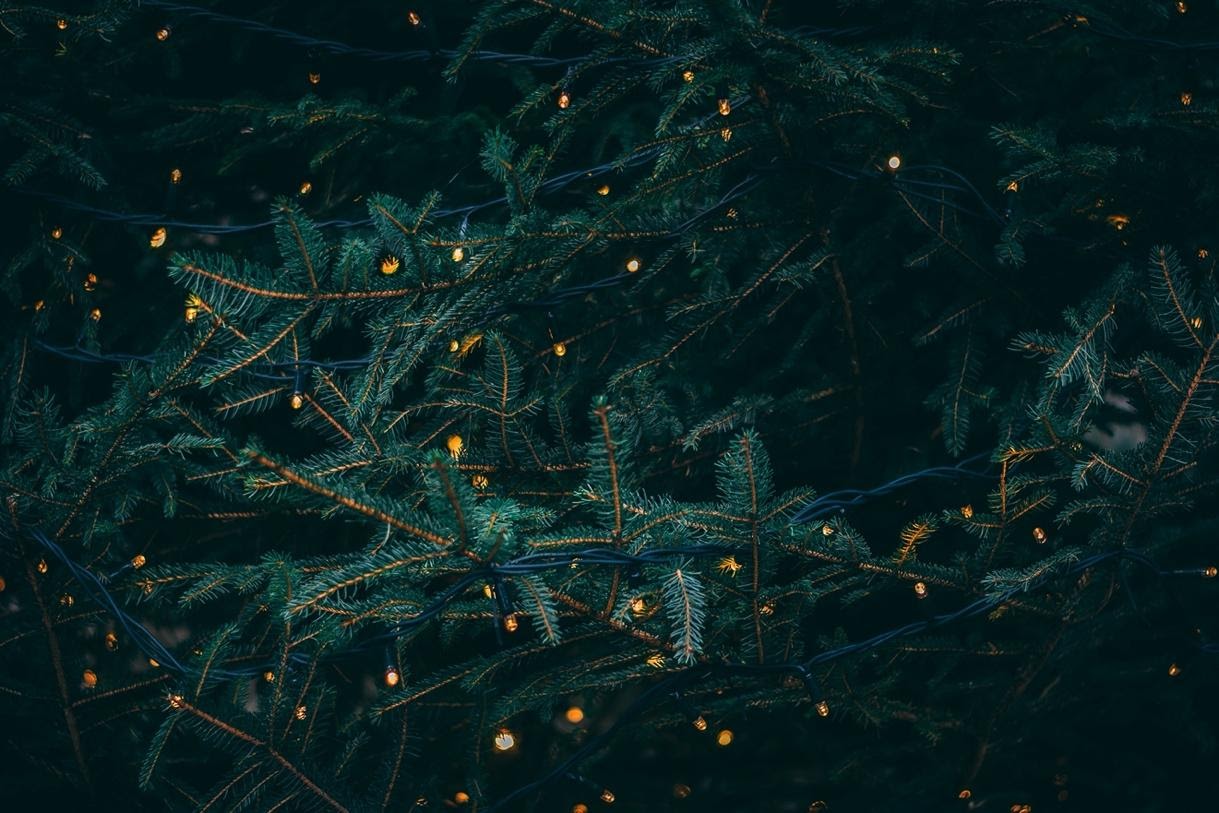 Day 2 of The Characters of Christmas

After reading the story of Mary, our eyes turn now on Joseph to see his reaction to the news. Would he take Mary at her word and believe she had been visited by an angel, or would he believe the gossip and the lies of the people around him?

We can see his reaction in Matthew 1:19: “And her husband Joseph, being a just man and unwilling to put her to shame, resolved to divorce her quietly.” I find myself being hard on Joseph in his response to the situation. If you’re anything like me, you do this to a lot of characters in the Bible. It’s easy to point fingers and see the wrongs in others, but it isn’t easy when we are the ones at fault. I know I wouldn’t be too thrilled if my life and decisions were on display for others to read about.

Even though he had the wrong assumption, I still see the great care and love Joseph had for Mary, his fiancée. He was knowledgeable of the law and understood that those guilty of adultery would be stoned publicly. This was a humiliating—and terrible—way for someone to die, and Joseph didn’t want Mary to endure that, deciding to secretly dissolve their plans for marriage. Even though he was mistaken in believing she had committed adultery, he treated her with grace and mercy.

The way Joseph treated Mary gives me a glimpse of the mercy and grace that God has shown to me. God sees everything we do; He knows every sin. He has seen every bad decision, every lie, every mean comment. Even though God has seen it all, He has shown great mercy and grace to each of us. Instead of giving us what we deserve, an eternity paying for our own sins in hell, He gave us His only Son. His Son came down to this earth, lived a perfect life, and then was nailed to a cross to endure the wrath for sin for us.

“As he [Joseph] considered these things” (v.20), an angel intervened. I love that the passage highlights the timing of it all—the intervention happened at the right time. This shouldn’t be a surprise, since God orchestrated it all, but the message from the angel came at the perfect moment. This is a reminder that God’s timing is always perfect—it is never too early and never too late. It’s easy for me to question why something happened when it did or why something didn’t happen when I thought it should. I don’t have the answers to all these questions, but I do rest in His plan, and I know that what He has for me is for my good (Jeremiah 29:11).

The message from the angel was exactly what Joseph needed to hear: “Do not fear to take Mary as your wife” (v.20). The Lord knew that Joseph’s doubts needed to be put to rest before delivering the news that had already been given to Mary. I wonder what it would’ve been like for Joseph to hear the angel tell him that his own son would “save his people from their sins” (v.21). I imagine Joseph wasn’t sure what to make of it, but as he would watch Jesus grow up and see the way He lived, he would begin to understand more. How amazing it must have been for Joseph to know that the Son he was raising would change the world. Even reading about Him in God’s Word is enough for me to know that He completely changed this world.

Joseph didn’t hesitate when the angel gave him the message: “He did as the angel of the Lord commanded him” (v.24). He didn’t sit back and question if it was really true but went through with his marriage to Mary and stood alongside her through her miracle pregnancy. I’m sure it wasn’t easy for him to hear the things that were said about her in public, and people probably didn’t have nice things to say to him either. He didn’t let circumstances stand in the way of being obedient to God and being faithful toward Mary.

I hope that each of us will take some pointers from Joseph, being faithful to those around us, and also showing them mercy and grace. May we remember not only to show these things during this wonderful time of year, but may these traits mark our Christian lives as we love and care for those around us.