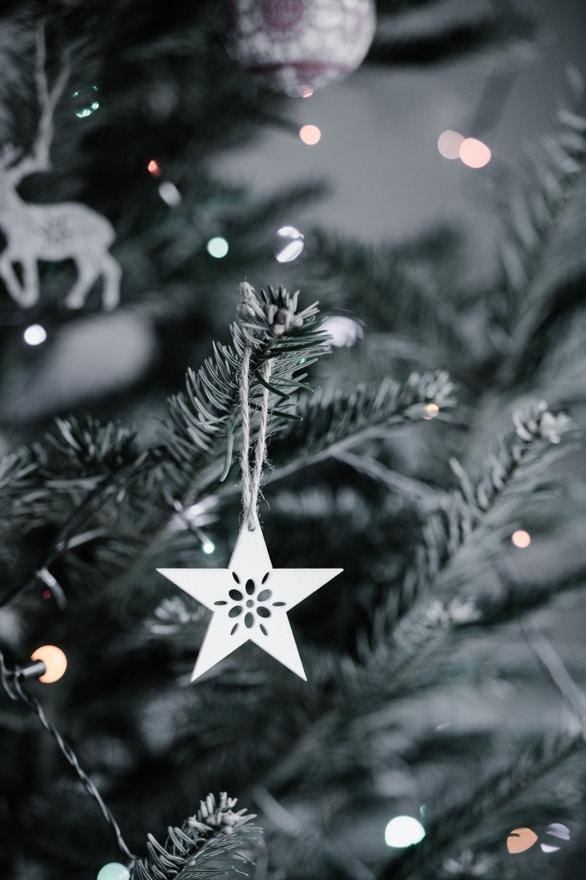 Day 3 of The Characters of Christmas

“They saw the child…and they fell down and worshiped him (Matthew 2:11, ESV).

The story of Jesus’ birth doesn’t seem complete without talking about the wise men that travelled to see the Savior after He was born. We aren’t told exactly where they came from or who they were, but they were called wise men, kings, and in some translations, magi.

The story begins with the wise men coming before King Herod and asking, “Where is he who has been born king of the Jews?” (v.2), after seeing and following a special star. These men paid attention to the signs in the heavens. God knew this, and that’s why the star was the chosen sign. God always knows how to get our attention; He created us, after all. It’s up to us whether or not we are willing to listen when He calls.

The wise men came straight to the king because they were searching for the “king of the Jews” (v.2). They came to a palace and a place of luxury, for they thought a star so bright and wonderful would surely lead them to such a place. Those familiar with the story of Jesus know He wasn’t born in anything close to a palace—but we’ll get there eventually.

After their encounter with King Herod, they continued following the star. I love the persistence these men displayed. They were set on finding the King of kings, and what a worthy journey that was. No search is more fulfilling than when we seek Him out with all we have. I love the line from Lauren Daigle’s song “This Girl” (I promise this applies to guys too) that says, “I’ve searched the world to find my heart is Yours.” No relationship, occupation or goal could ever be more fulfilling than what He has to offer. He is the better portion, and this is a lesson I have to be taught over and over again.

The wise men rejoiced exceedingly, and this was before they even saw Jesus. I can’t imagine their excitement and awe when they came face to face with the King of kings. We aren’t told when they visited Jesus; many believe it wasn’t immediately after He was born but a little later.

But they didn’t waste any time when they arrived. They didn’t rest first after their long journey; they weren’t focused on their own needs in that moment. Instead, they “fell down and worshipped him” (v.11). We don’t read that they had this same reaction before King Herod. Calling these men “wise” seems even more fitting when I think about how they knew that an infant was worthy of their worship. They weren’t measuring His nobility by the world’s standards. They most likely knew of the prophecies regarding the Messiah’s birth, and they knew the star had led them there.

When I was younger, I always wondered what the significance was behind the gold, frankincense and myrrh they brought baby Jesus. The gold seemed pretty nice, but some baby toys with it would have been a nice touch, right? However, the gifts they brought were fitting for the One they presented them to.

Gold was a symbol of royalty. In the Old Testament, in 1 Kings, we read of the Queen of Sheba bringing King Solomon great quantities of gold. These wise men knew in their hearts that Jesus was a King, but bringing gold allowed them to communicate this publicly. The wise men not only recognized Jesus as King but also that He was God in human form.

Frankincense, with its pleasing aroma, was often used in the Old Testament as a fragrant offering to be burned. This gift is believed to symbolize Jesus’ willingness to be offered as a sacrifice—once for all—the sacrifice to end the curse of sin (Hebrews 10:10).

We may not know too many details about the wise men, but they certainly had a sense that Jesus truly was the King of kings. Their hearts were filled with the anticipation of coming face to face with Him. Once they met Him, they immediately knelt before Him in worship. I have the entire Word of God proving that He is who He says He is. Does my heart bow in worship before Him? May we remember to worship Him with all that He has given us—for He alone is worthy.

The Christ of Christmas 6: The Birth of a King