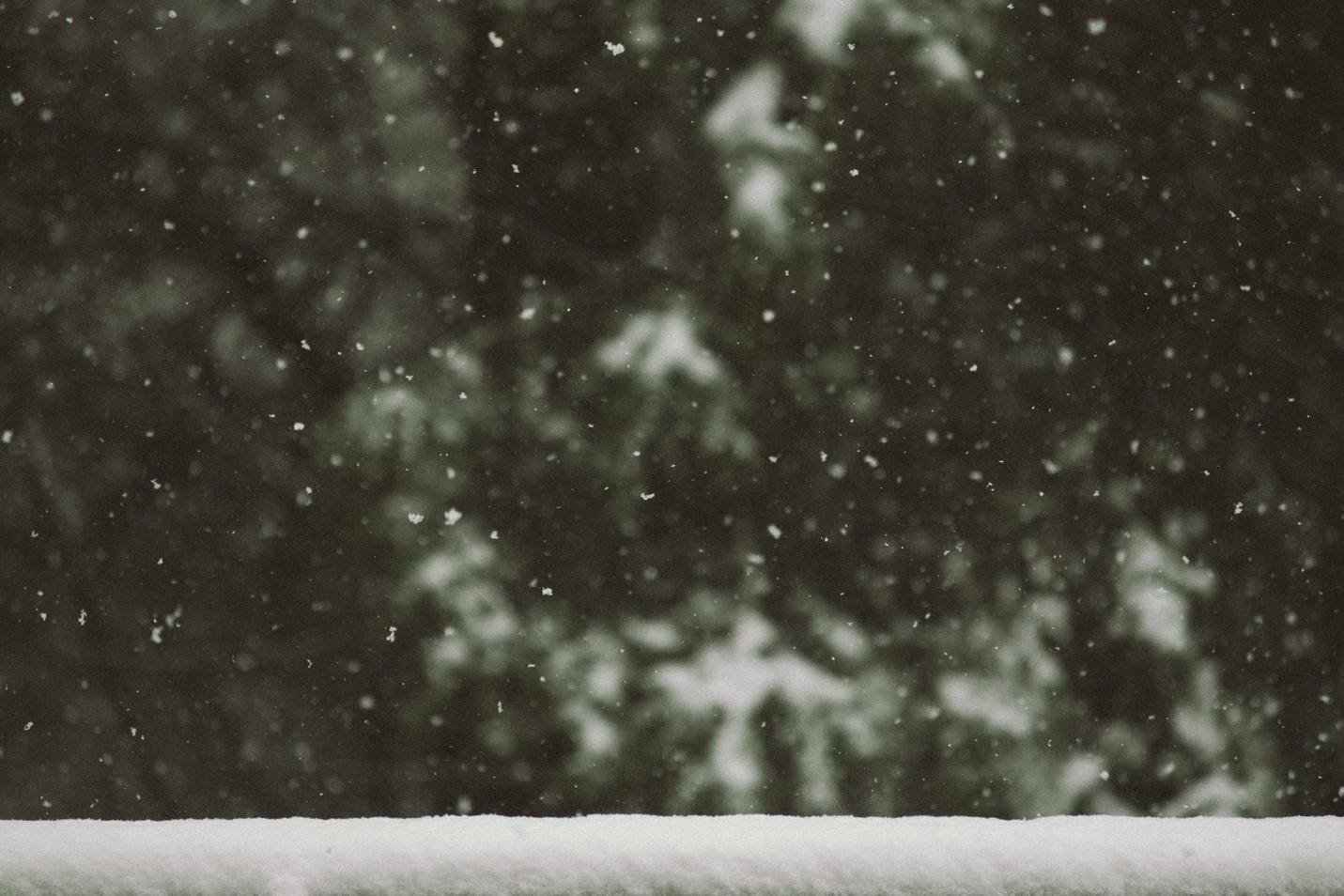 Day 4 of The Characters of Christmas

“Rise, take the child and his mother, and flee to Egypt…for Herod is about to search for the child, to destroy him” (Matthew 2:13, ESV).

Have you ever received news that left you a bit unsettled? Maybe even nervous to the point where you felt sick to your stomach? It’s honestly a terrible feeling, and that’s exactly how King Herod felt in the passage we read today. He felt threatened—he was the king on the throne, and he wanted to keep it that way.

You might recall the first mention of King Herod in our study yesterday when the wise men came to see him. They came asking about the “king of the Jews” who had been born, and we read that King Herod was “troubled” (vv.2-3). From history, we know that Herod was a cruel and power-hungry leader. He didn’t want anyone around who could be considered a threat to the throne.

Herod pretended to be joyous when the wise men were telling him about Jesus’ birth. He sent them to Bethlehem to seek out the child, though he and the religious officials had no interest in seeing Jesus. They wanted nothing to do with Him and would’ve been thrilled to do away with Him. But Herod kept up the act, pretending that he was searching for Jesus so he could come and worship Him. The wise men knew He was worthy of their worship, but Herod didn’t care at all about Him, let alone worship Him.

Herod’s plan to find where Jesus was failed because God warned the wise men in a dream; they had enough discernment to know who had sent the dream. Also, they may have gotten the sense that Herod wasn’t sincere when they spoke with him in his palace. He certainly had the means to go visit Jesus, so they may have been suspicious when he sent them instead. If it was important enough to him, he could have gone of his own accord.

The next warning we read of is when an angel appeared to Joseph in a dream to tell him to take Mary and Jesus and flee to Egypt because Herod was seeking to destroy Jesus (v.13). They had to flee, because the decree that Herod gave would’ve been the end of the Savior. When Herod realized the wise men weren’t returning with news of the whereabouts of the child, he was angry. Instead of hurling an insult or going on some sort of rant, he sent out a decree to kill all male children under two years of age. An overreaction? Most definitely!

King Herod wanted to eliminate the threat of someone stealing his throne. If only he knew that Jesus had absolutely no interest in his throne or his kingship—He was the King of kings, after all! He didn’t need some puny, earthly throne, because He came down from a throne in heaven. Jesus had more power and authority as an infant than Herod did at any stage of his life; the fact that Herod was a king didn’t change that reality.

Herod tried to destroy Jesus, through the wise men and then by his lethal decree, but each time Jesus was spared. King Herod could not destroy Him. His purpose on earth had to be fulfilled; His work on earth wasn’t finished yet. First, He would have to grow up and live a perfect life, so that He could be the substitute for our sins. He would give Himself as a spotless sacrifice for our sins by dying on the cross.

King Herod wasn’t the only person in the Bible who tried to get rid of Jesus; we read of many different groups seeking to kill Him. Over and over again, He was preserved because God’s will always prevailed. God’s will was that Jesus would pay the price for sin for all mankind. This is a reminder to us that no matter what this world looks like, we can hope in the fact that God’s will never fails.  Our circumstances may change, and sometimes our life may feel like it’s turning upside down, but we know that He is always sovereign and in control.

Herod may not have learned his lesson, but may we learn from God that His plan will never fail us. What He has decreed will happen, and we can have complete faith in this. Jesus reminds us in John 16:33, “Take heart; I have overcome the world.” It’s easy to feel hopeless when looking at our world, but we have been promised victory through Him. When we feel down and low on hope, let’s look to Him and remember that He has promised victory for all eternity.

My Journey from Miscarriage to Motherhood 1: The Dream

A Resurrected Marriage Story 5: But God