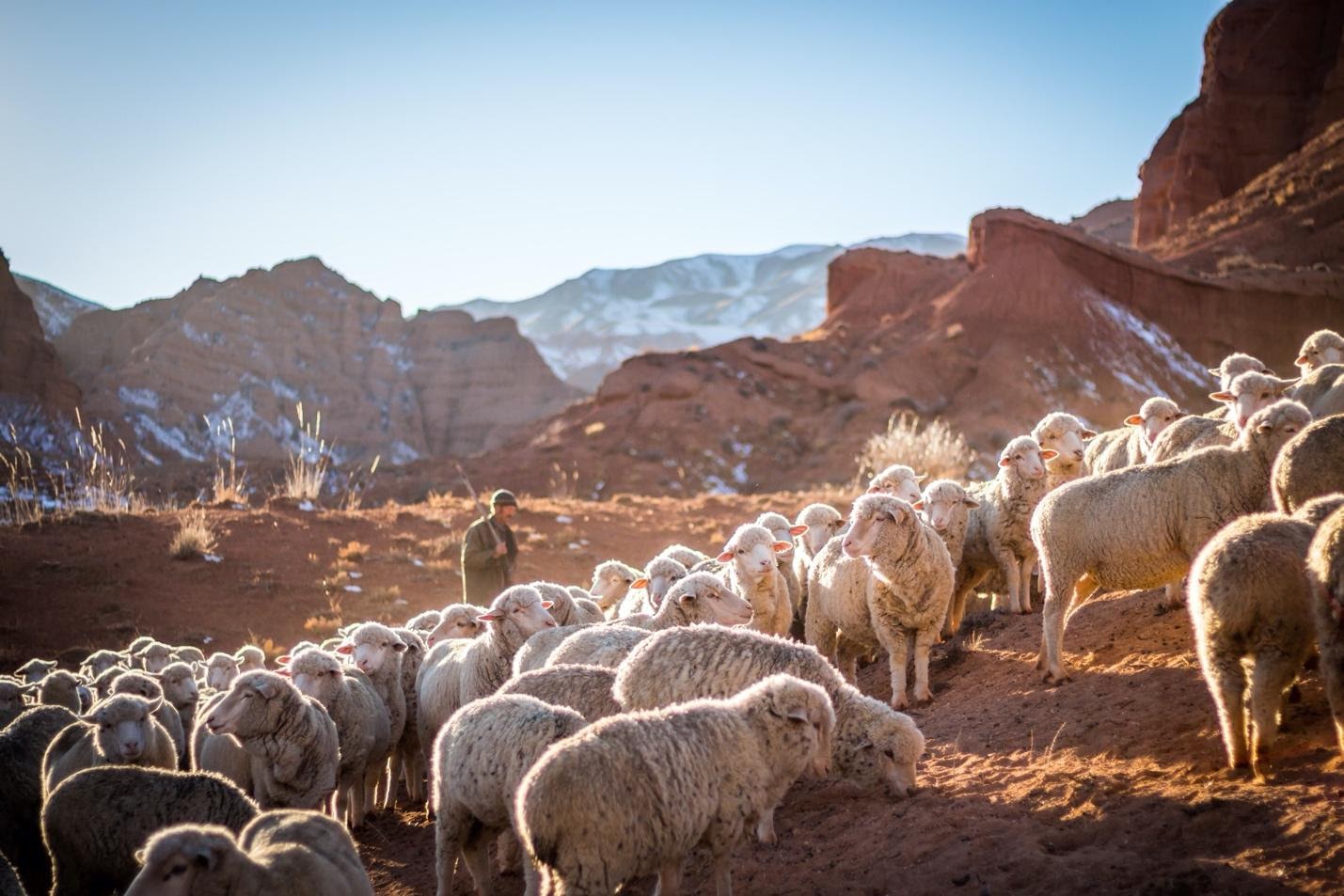 Day 5 of The Characters of Christmas

Have you ever witnessed something that could only be described as a miracle? Maybe you haven’t specifically witnessed something like this but have heard stories from friends or family members; I have a few stories of my own. The shepherds in our passage in Luke 2 were certainly witnessing a miracle. I’ll talk about it in more detail later, but just as on any other night, they were watching their sheep. Maybe they were feeling tired and wondering when the night would be over. All of a sudden, an angel appeared to them with a message. A night that may have started in an ordinary way ended up being a night they would remember forever.

We read in Luke 2 how Jesus was born and was laid in a manger because there was no room for them in the inn (v.7). Right after telling of His birth, the passage focuses on shepherds. You might be wondering, “Why shepherds? Why not more notable people?” The news of His birth wasn’t brought to royal members in a palace, priests in temples, or even people of noble standing; it was brought to shepherds in the middle of a field. I love that! God doesn’t often work in ways we expect.

These shepherds wouldn’t have anything they could bring baby Jesus, but that didn’t disqualify them from being spoken to by angels. How incredible it must’ve been to hear this message directly from an angel: “I bring you good news of great joy that will be for all people” (v.10). He made it clear that this message would be for all people; there is no message more inclusive than the gospel. We read in John 3:16 that “God so loved the world.” Telling this news to shepherds is so fitting since this was a message for anyone and everyone; wealth, age, gender and occupation didn’t determine who would hear it.

The angel then shared that the Savior had been born that night, and that they would find a “baby wrapped in swaddling cloths and lying in a manger” (v.12). The prophecies had been fulfilled—the long-awaited Savior had come. I wonder what must’ve been going through the shepherds’ minds as they heard this message. I’m sure it was a mix of emotions—excitement, awe, confusion, and certainly fear when they saw the angel and heavenly hosts.

One thing I really appreciate about these shepherds is their reaction to the news. They didn’t sit around wondering what their next move would be. We read that they went “with haste” to go see the Savior (v.16). This goes back to why they were chosen; God ultimately knew what their reaction would be, but also, they didn’t see themselves as “too good” for the message. They didn’t take the route of pride that the Pharisees and Scribes were guilty of. They never felt that they deserved hearing this message first.

The shepherds had such an admirable attitude—they longed to go see the Savior and witness this miraculous sign. Do we have this same excitement toward spending time with Him in prayer and reading His Word? Do we make haste to spend time with Him? If I’m honest, I don’t always make haste to do this. I know it’s what will fulfill me, but I can sometimes drag my feet when it comes to it. May we be like these shepherds, seeking to spend time with Him, and may we look forward to it with excitement and anticipation.

I wonder what it must’ve been like for these shepherds to come face to face with the Savior. These shepherds, whom the world would label insignificant, were the first to see Him, besides Mary and Joseph. From afar, the scene wouldn’t seem very grand as people huddled around a manger, but this birth would change history forever.

The shepherds understood the importance of this message; they “returned, glorifying and praising God” (v.20). They weren’t going to keep this miraculous event to themselves—they were going to tell others what they had witnessed.
The shepherds would never be the same again after that night. God chose them because He knew they’d be overjoyed to meet the Savior and would tell others of Him too. May we have the joy these shepherds had. They worshipped Him as a baby, knowing He was the prophesied Savior. We have God’s Word to tell us that He was born, lived a perfect life, died for us, and rose again—every reason why we can rejoice in Him. May this joy mark our lives, and may it be always anchored in Christ.

The Christ of Christmas 5: The Journey to Bethlehem

The Christ of Christmas 7: Gifts for a King