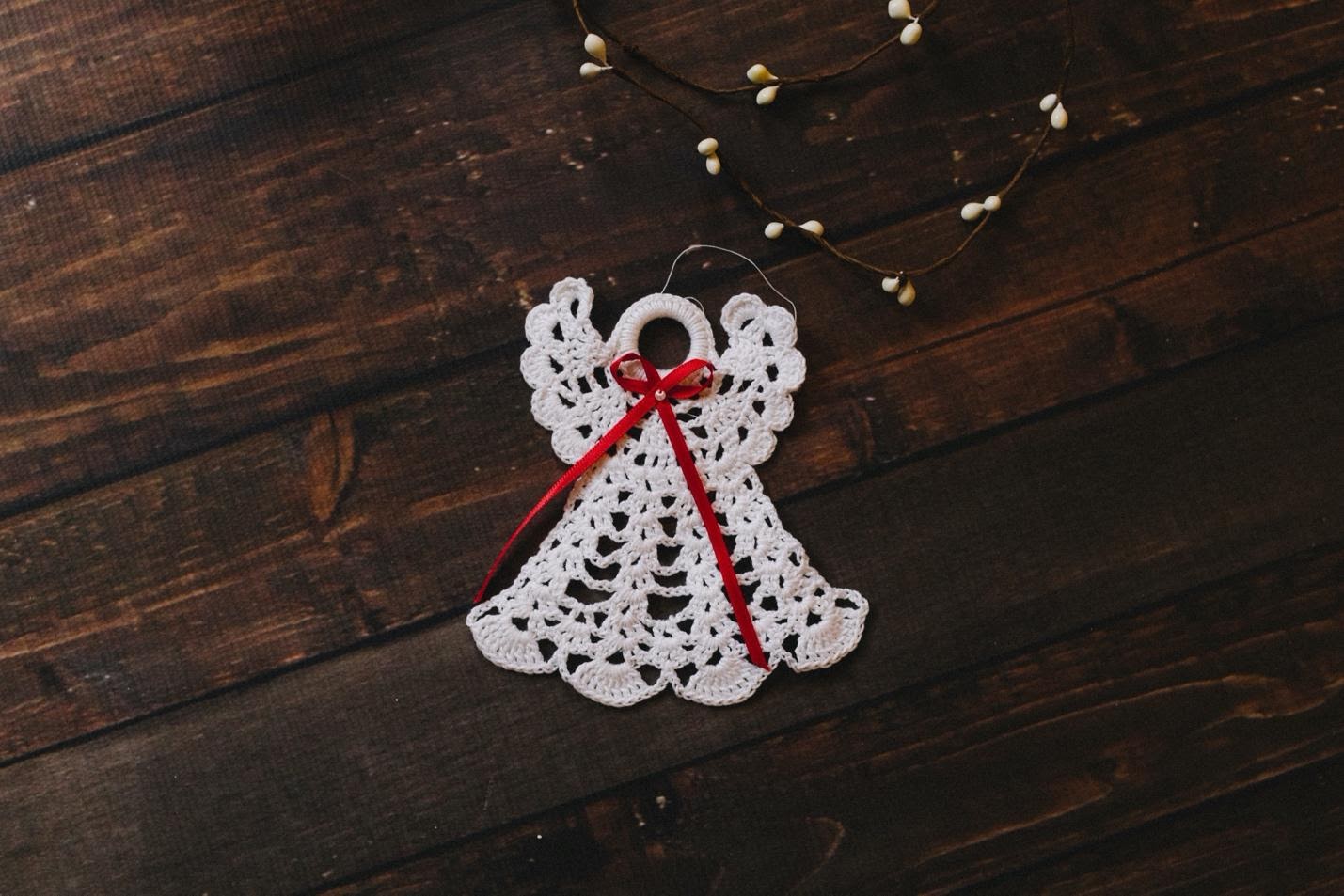 Day 6 of The Characters of Christmas

“And suddenly there was with the angel a multitude of the heavenly host praising God and saying, ’Glory to God in the highest, and on earth peace’’ Luke 2:13, ESV).

Do you know that feeling when you have the absolute best news and you can’t wait to tell someone? One of those where you have to tell them face to face so you can rejoice together? Sometimes it’s almost hard to wait until you’re in person, but it’s worth it every time. This feeling gives us a glimpse into how the angels may have felt as they delivered the good news of Jesus’ birth to Mary, Joseph and the shepherds.

We first read of the angel delivering the message to Mary. She was frightened by his presence. People use angels as decorations around Christmastime, and I see them on a lot of Christmas trees. They always look beautiful, never frightening (I guess people wouldn’t use them as decorations if they were scary). I always wondered why Mary was frightened, but it’s important to remember that she was a young woman. Some estimate her to be about 15-16 years old, and an angel appearing to a teenager would be disconcerting. We aren’t told the exact appearance of the angel, but I have a feeling that angels looked quite mighty, as they instilled fear in those we read about in the Bible.

Mary wasn’t the only one who was visited by an angel; Joseph was visited as well. God is not a God of confusion, and He knew that Joseph was struggling with the news of Mary’s miracle pregnancy. Instead of letting him linger in this confusion, an angel visited him at the time he was considering all these things. The angel had an important message to deliver, and it came at just the right time that Joseph needed to hear it.

Lastly, we read that angels also visited the shepherds to bring them the good news that the Savior had been born. What a message they got to declare! The long-awaited Savior, in fulfilment of prophecy, had come into this world! I wonder what it would’ve been like to witness the heavenly host praising God. The shepherds went from being spoken to by one angel to being surrounded by a host of angels. It must’ve been an incredible sight—angels overflowing with joy at the arrival of the Savior.

The angels were key messengers sent to tell these people about Christ’s birth. God didn’t send something that they would ignore; He knew they would listen to the message of the angels. That’s what makes me think they have a mighty appearance. They caused each of these shepherds to stop in their tracks and listen to the message. He knows what each of His children need to cause us to stop and listen to Him. The way we are spoken to may not always make sense to us; it may not even seem positive to begin with. He speaks to us through tragedies, death or sickness, but it’s because these things often make us stop in our tracks. He longs for us to listen when He calls. Will we be open to His voice?

Just as these angels had an exciting message to proclaim, we too have an exciting message. Not only has the Savior come, but He lived a perfect life, and was then sent to die on a cross for sins that He never committed. He hung on the cross for our sins and paid the price so that we might be free. This isn’t just an exciting message—it is the truth our life should be grounded upon. It is also a life-changing message; I know it has been for me.

Will we be like these angels, who made sure to share the good news? They didn’t get sidetracked or shy away from their message even when they were first met with disbelief. Will we do the same? Will we take a stand for what we know to be the truth? The message of the gospel isn’t often immediately welcomed. It begins with the confession of our standing as sinners. It might not be easy for some to digest, but that doesn’t change the truth.

May we be like these angels who were unwavering in the message they delivered. God has declared us to be lights of the world; may we take this to heart every day. This message is more important than any news we could ever share, and I hope that we remember this not only during this wonderful season but for each season we find ourselves in.

The Christ of Christmas 6: The Birth of a King