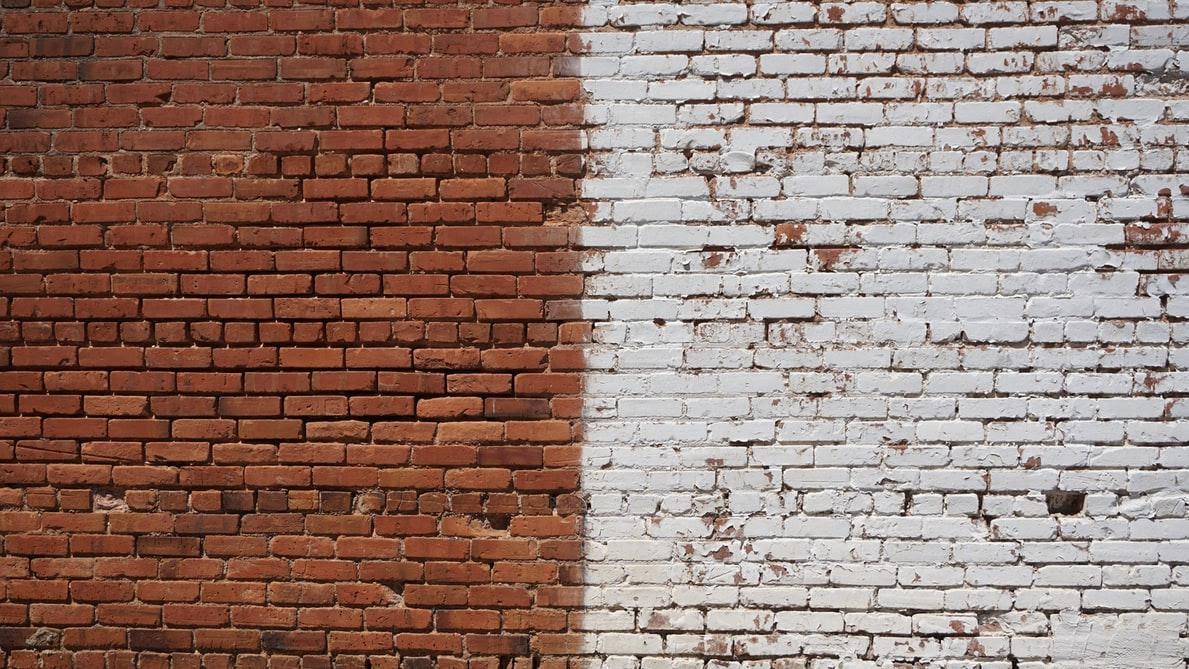 Church Criticisms Day 3: Lack of Acceptance – A Change in Prejudice

“If you really fulfill the royal law according to the Scripture, ‘You shall love your neighbor as yourself,’ you are doing well. But if you show partiality, you are committing sin and are convicted by the law as transgressors” (James 2:8-9, ESV).

Such is the case when a person thinks they won’t be accepted when considering church attendance. It won’t guarantee that outcome, but a prejudicial attitude can make the outcome more likely. I think we all know the drills we put ourselves through. We meet a person and immediately think, They hate me. So how do we treat them? Usually, we will be standoffish, flippant, and dismissive. We will read their body language, their tone, and their words according to our preconceived notion of They hate me.  And where does that lead us? That person walks away thinking, Wow. What a jerk! And there we stand thinking, Wow. What a jerk! Meanwhile, they could be, in reality, a very kind person and we never gave them a chance. This is the destructive nature of prejudices. We see a person and automatically make assumptions, and then act on them.

Christians are not immune from being prejudicial. I remember waiting for a “walk” sign on a street in New York City many years ago. Out of the corner of my eye, a heavily tattooed man with lots of piercings entered my peripheral vision. He was coming straight for me, and it was obvious he intended to engage. Sadly, as a sheltered guy in his early 20s from North Carolina, I conjured up all the ways he was going to hurt me. Instead, he handed me some Gospel literature and we had a nice conversation about eternal life. I was obviously proved wrong in my prejudice! But this is so often the case when it comes to attitudes towards Christians and the church. We aren’t even given a chance to prove people wrong. We’re all sadly lumped together with people that may be cold, bitter, racist, hypocritical, rigid, mean-spirited and so on.

I wish it weren’t the case, but there is some credence to the expectation of not being accepted. Many Christians definitely look down their noses at others they consider beneath them. They might see a person that is sexually immoral and shake their head. They might see a person that has different political opinions or a different skin tone and dismiss them. They might see a poor person and immediately try to avoid eye contact. None of these actions are in any way Christ-like. In fact, if you read through James, you’ll probably conclude that these actions are sinful. Partiality, as noted in the passage above, is defined as showing favor to a person that we like better or with whom we share similar ideas or backgrounds. James makes it pretty clear that we are “committing sin” when we act this way. Where in the Bible are we told to despise those that are different or those that we disagree with? Nowhere! Where are we told to “love your neighbor as yourself?” Pretty much everywhere! It’s as if the popular saying, “Love the sinner but hate the sin,” has been wrenched apart in several directions. Sometimes, Christians hate both the sin and the sinner. This is sinful and unbiblical, and leads to people feeling less than welcome or accepted. Other times, they might love both the sinner and the sin. We may be told to accept everyone with their sin, but are also expected to celebrate the sin. While people may feel welcome, this also promotes sin as being okay. Sin is still sin; the Bible hasn’t changed the definition of sin. So, this is also sinful and unbiblical. Finally, Christians might love their own sin and hate the sin of others. This is where hypocrisy comes in. We might shame others for struggling with something while we actively sin in other ways. I’ll say it again—sin is still sin.

As Christians, we need to do our part to see that these behaviors are not associated with us. We must nix prejudicial notions. We must love our neighbors. We must not practice partiality. But we must also live, teach, and preach the gospel of forgiveness and salvation. We cannot sacrifice truth to appear accepting, because that completely clashes with the doctrines of Christ.

Living for Christ as a Youth 6: The Importance of Respect

Learning to Be Compassionate People 1: Compassion and Sympathy

Church Criticisms 5: Churches Are Greedy – A Change in Finances