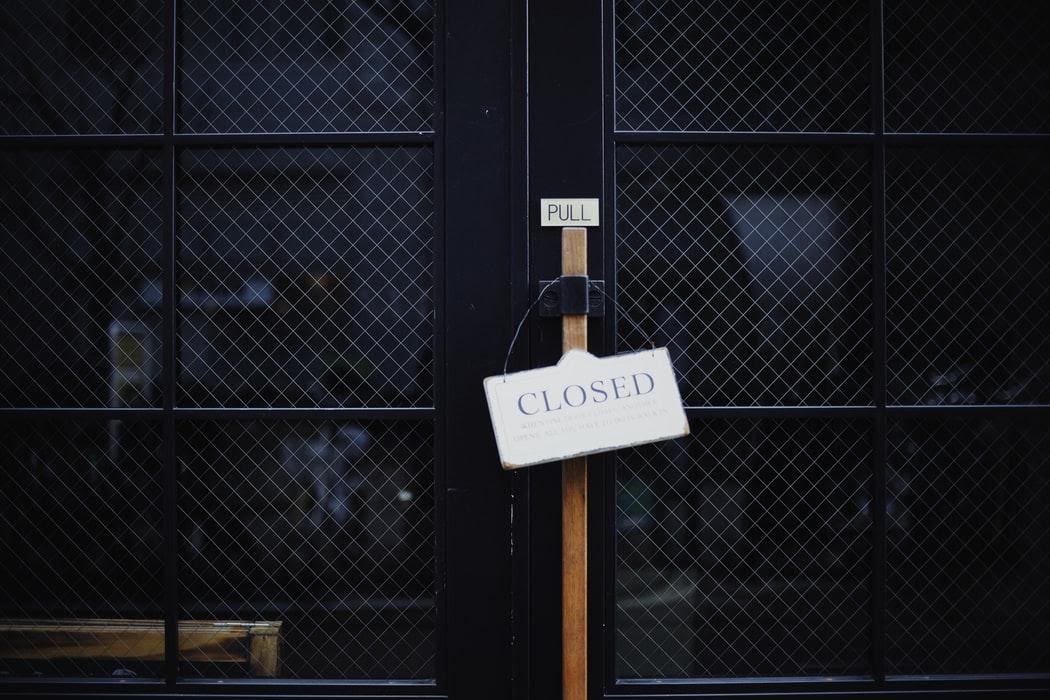 “The grass withers, the flower fades, but the word of our God will stand forever” (Isaiah 40:8, ESV).

When it comes to certain situations and ideas in life, essentially all humans are closed-minded. If you are a parent, you are surely closed-minded to the thought of someone murdering your children. Your mind isn’t going to change, even if they drive you nuts! As fellow humans, we are hopefully closed-minded to cannibalism. There are certain lines of demarcation that we just aren’t going to cross. But there are other lines that were considered off limits less than 100 years ago, and those lines have all but ceased to exist. So, before you point fingers at someone for being so closed-minded, someone else might be pointing a finger at you a few years down the road!

Calling Christians closed-minded is not a new thing. I would imagine most generations can pinpoint something they were ridiculed for supporting that aligned with God’s Word. With the passing of time, though, it has become a more and more open society. I know how old it makes me sound, but the openness of today would have probably given our great-grandparents a heart attack! And while it isn’t all bad, some of it is.

The main issue with closed-mindedness is this question: are we talking about opinions, or are we talking about scriptural truth? If I’m accused of being closed-minded and it is something that is opinion-driven, then maybe I need to relax a little bit. There are many opinions we hold which may be based loosely on the Bible, or not at all. Putting our stake in the ground over these things is probably a poor idea. But if I’m accused of being closed-minded about something that is firmly rooted in Scripture, then tough beans. Isaiah says, “The word of our God will stand forever.” The writer of Hebrews says that “Jesus Christ is the same yesterday and today and forever” (Hebrews 13:8). God Himself told Malachi, “For I the Lord do not change” (Malachi 3:6). Jesus said, “Heaven and earth will pass away, but My words will not pass away” (Matthew 24:35). So, you’ll excuse me if I put more weight on the words of the Lord God, Jesus, Isaiah, and others than on the words of some random person on Instagram.

Sorry, but Christians are actually supposed to be closed-minded about certain things. When it comes to salvation, I am 100% closed-minded! Again, I would rather listen to the words of Jesus than the words of a college professor, an online “influencer” (a truly ridiculous concept), or a media personality. And He said, “I am the way, and the truth, and the life. No one comes to the Father except through Me” (John 14:6). So, when someone tells me, “There are thousands of ways to get to Heaven,” I’m not supposed to be open-minded. Jesus (you know, the Son of God) says otherwise! Telling people anything less is both ignorant and (actually) unloving. Imagine having the cure for cancer, but being afraid to tell someone because they might get offended! And there are many other scriptural truths regarding which we have to be closed-minded. Human sexuality, purity, and marriage are just a few examples. A Christian rooted in the Scripture doesn’t have opinions about these subjects; they have Scripture to follow and obey. Outside of the confines of Christianity and Christian doctrine, this might seem baffling. But I’ll say it again, I would rather obey the God who made and saved me than anyone else.

But, yes, there are some things that Christians are closed-minded about which maybe they shouldn’t be. Some are as trivial as which version of the Bible is acceptable to read. Outside of the confines of Christianity, that might seem way beyond just baffling! But many of these opinions (yes, opinions) are what keep Christians from attending certain churches. And they might keep unbelievers from attending as well. If it isn’t firmly rooted in the Scriptures, think very carefully before dogmatically making commandments related to them. It probably won’t end well—if not now, maybe some time down the road. And then we might find ourselves eating our words.

Even if we must be closed-minded, we can still be open-hearted. That, too, is in agreement with Scripture. We should still love those that go against the Bible, even when it’s difficult. They still need Jesus just as we did—and just as we do.

What Do You Want To Be? 7: Sunday Selah