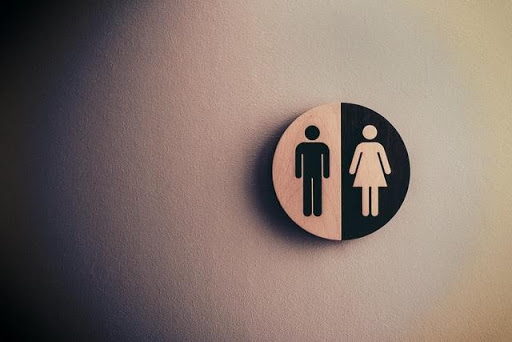 “So God created man in his own image, in the image of God he created him; male and female he created them” (Genesis 1:27, ESV).

When you read through the story of creation, one thing should stand out: when God created people, it was different—it was special.

God valued the creation of men and women in a special way, and He still does today. And it’s important to emphasize that He values both men and women equally; He does not show any partiality.

We can be sure of this for several reasons, one of which is simply this: both were created in His image. While the words in the English translation are ‘man’ and ‘him,’ they are not linked with either gender; it just refers to “humankind.” And for further clarity, the Bible specifically says: “In the image of God he created him; male and female he created them.” Male and female. Both were created in God’s image.

Secondly, God gave both Adam and Eve special roles. There is no question that they are very different roles, and while we could spend our time wondering if one seems more important than the other, I don’t think there is any profit in that. Instead, we should be grateful that God created men and women uniquely, and that He gave them particular purposes and roles based on that uniqueness. Neither one was neglected. God placed enough value in both men and women to create each in His image and to give each a purpose.

Most of all, though, we know that men and women are equally valued by God because He gave His Son to die for the sins of all people.

The Bible makes it clear that God sees no difference in us as far as our sin: “For there is no distinction: for all have sinned and fall short of the glory of God” (Romans 3:22-23).

While this may seem like the negative side of things, we also know the greatest blessing came as a result:

“He [Jesus] was pierced for our transgressions; he was crushed for our iniquities … and the LORD has laid on him the iniquity of us all” (Isaiah 53:5a, 6b).

“For God so loved the world, that he gave his only Son, that whoever believes in him should not perish but have eternal life” (John 3:16).

“He died for all, that those who live might no longer live for themselves but for him who for their sake died and was raised” (2 Corinthians 5:15).

While there are even more verses that proclaim that truth, I hope those will bring encouragement and/or understanding to you. We know most clearly that we are all valued by God because He gave His only Son, who never sinned, to take all of our sin on Himself and bear the punishment.

Throughout history, cultures have pushed the idea that men are more valued/important than women. People have even tried to interpret the Bible to support that idea, but it has no place in God’s design. And if there has ever been poor or degrading treatment toward women, it has never been with God’s approval. Even from the life of the Lord Jesus we know that God values women and men equally; Jesus was intentional to show that (see John 4 and John 8, among many others, as a few examples of Jesus’ care for women).

There should be no question that we are equally valued by God. He made us both in His image. He gave us both a purpose—both of which can glorify Him equally. And most of all, He gave His Son to die for all of our sins.

The Joy of Church Connection for Young Believers 5: Reaching Beyond Our Walls

Hospitality is from the Heart 6: Being a Grateful Guest