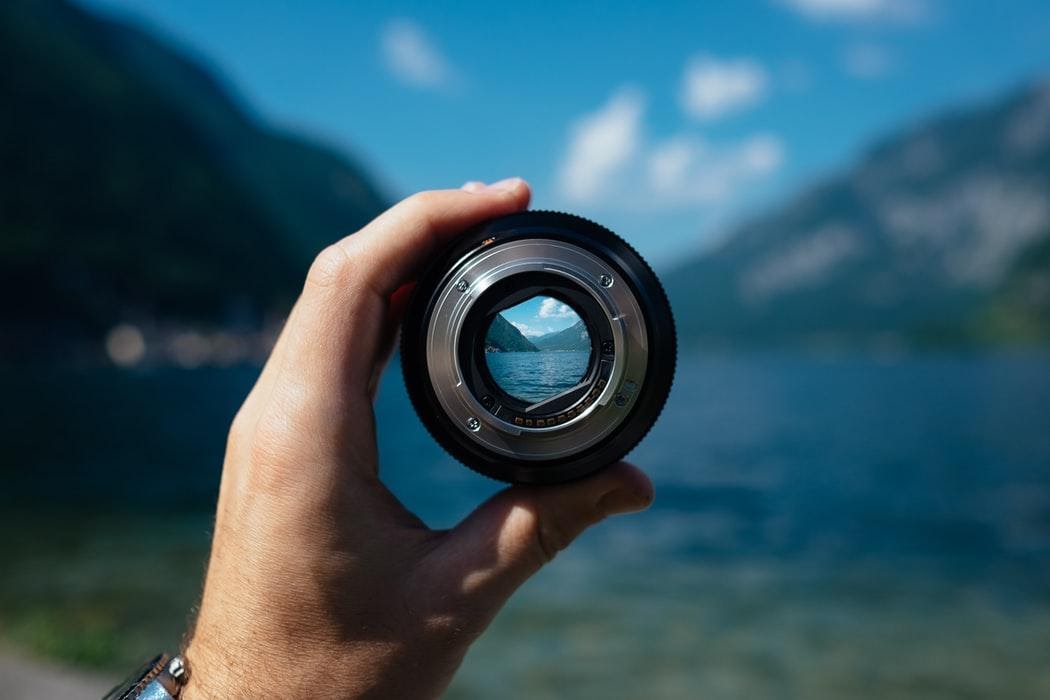 “I stopped going to church (or a particular church) because…” You can fill in the ending of the sentence. If you have had any discussion with Christians or unbelievers about the topic of going to church, you have probably run into many excuses and criticisms leveled against Christians/Christianity. At the very outset of this study, I would like to immediately lay my cards on the table. By and large, these excuses and criticisms stem from people’s pettiness, laziness, pride, or unwillingness to confront their own sin. The easy way out is to complain and put the blame anywhere but on themselves. Over the next seven days, we will look at two different classes of such criticisms: Christian behavior and Christian institutions.

This first study is on likely the most popular criticism: hypocrisy. “All Christians are hypocrites” is a sentence you may have heard before. While it doesn’t excuse it, you could easily flip the script and tell the speaker, “And so are you.” It’s a bit uncomfortable to have to acknowledge things sometimes. A hypocrite is a person who, basically, says one thing but acts differently. Are any of us not guilty in at least one area of our lives? Surely the standard preacher caveat applies: “I’m speaking to myself first.”

I do believe that, unfortunately, the pandemic era of 2020 has only exacerbated many claims to Christian hypocrisy. Is it hypocritical for a person to be “uncomfortable” attending a church service but completely comfortable eating in a restaurant? Is it hypocritical for a believer to claim to love others but display a lack of care about others becoming infected? Even if the virus doesn’t kill them, shouldn’t we care about the general well-being of others? Is it hypocritical to claim complete trust in God, only to quite obviously put my trust in government? In general, the past year has peeled back some layers in our lives and revealed things we would do better to burn to the ground. Folks are living one thing at home and something different at church. Isn’t that the very definition of hypocrisy? It only gives the devil valuable ammunition against Christians and the Church at large. For unbelievers looking on, it crushes our testimony as being different. And for believers within a particular church, it provides cracks in the armor for the devil to exploit. Let it be kept far from me!

The first bit of advice here is pretty obvious—don’t be a hypocrite. I know that’s pretty simple, but it’s also easier said than done. Jesus spoke many times against hypocrisy. One time that comes to mind is when He said, “Why do you call me ‘Lord, Lord,’ and not do what I tell you?” (Luke 6:46). If we fail to follow His commandments but claim to be His followers, we are hypocrites. So, when He tells us to love one another, we must. While we cannot stop other Christians from being hypocrites, we can stop ourselves. We must have integrity, both speaking and living the truth of Scripture. Otherwise, we are summed up in this manner by Jesus: “You hypocrites! Well did Isaiah prophesy of you, when he said: ‘This people honors Me with their lips, but their heart is far from Me’” (Matthew 15:7-8).

The second bit of advice I have is this: don’t “hypocrite search.” If you are focusing on the people in any given church, you’re almost certainly going to be disappointed sooner or later. Instead of nitpicking, pointing out everyone else’s failures, and generally taking the approach of “everyone else is wrong,” put your focus elsewhere. In his introductions to both Corinthian epistles, Paul notes that Corinth was a church of God. This is going to be a common theme for the next couple of days. If your focus in a church context is on people and not the Person, you’ve got it all wrong. While people may fail us and fall into the trap of hypocrisy, Jesus never fails. If I had allowed myself to indulge in focusing on the hypocrisy and failures of other Christians over the years, I probably would have left the church long ago. But instead, I try to focus less on people and more on Christ. As the verse noted at the beginning, He is among us when we gather in His name. Is there anyone in that gathering more important than Him? He is the most important reason I’m there; I hope I never forget that.

Calm My Anxious Heart, Lord 1 – What Anxiety Is

What Do You Want To Be? 5: Be Like Christ