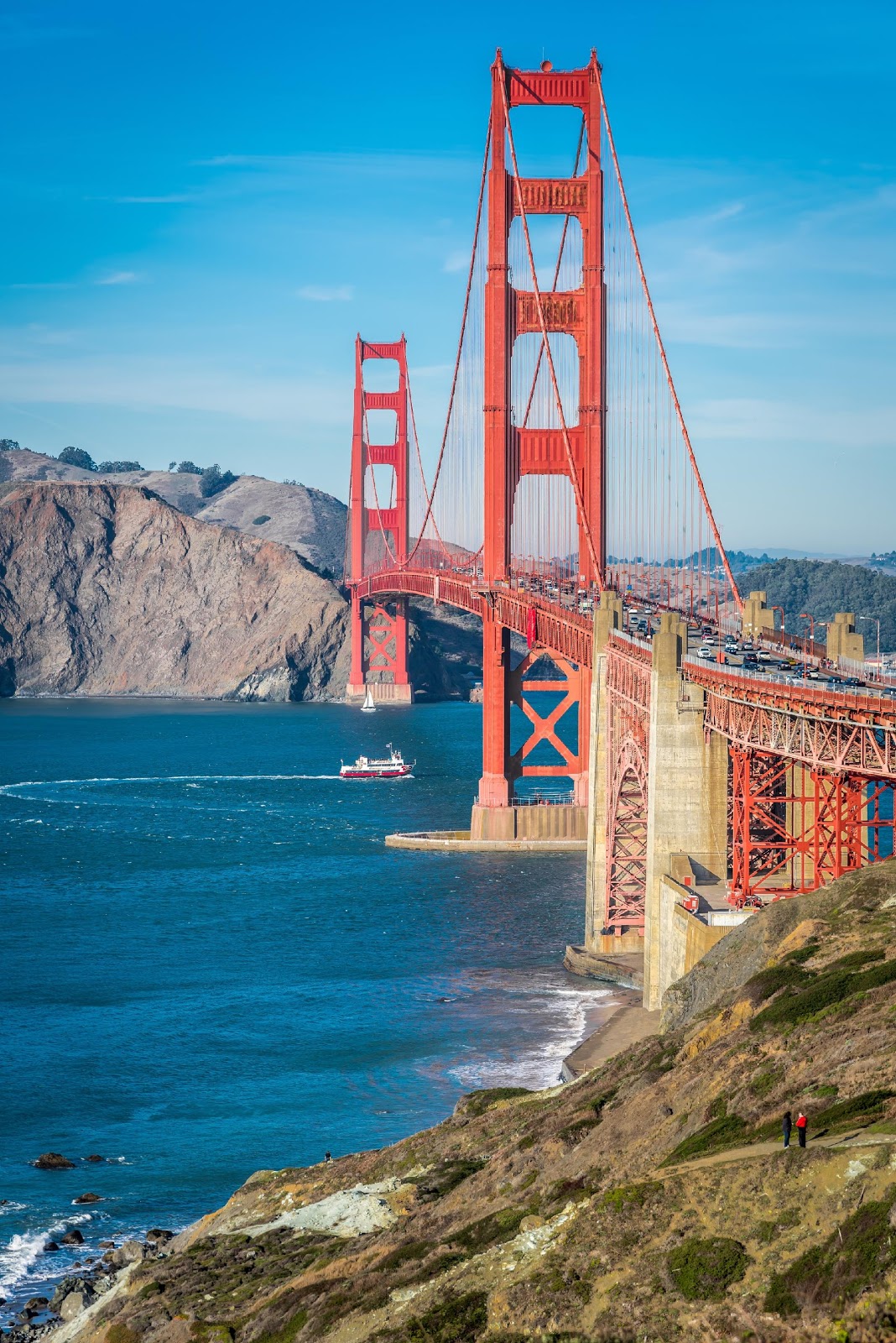 In Case You Missed It Day 3: “Suicide Risk in the Christian Church” by Josh Smith

‘Bringing Awareness to the Issue’

This is a series that is hard to read, but so necessary for us to learn more about. As suicide numbers skyrocket, we need to tap into resources that will help us raise awareness. The Church isn’t exempt from this heartbreaking epidemic. Josh Smith, a professional counselor from Michigan, gives great insight into the problem and how we can recognize the signs and lend help to those who desperately need it. Click here to find the whole study.

“The Golden Gate Bridge, referred to by Krista Tippett as a ‘suicide magnet,’ is the second-most used suicide site/suicide bridge in the world. The deck is about 245 feet (75 m) above the water. After a fall of four seconds, jumpers hit the water at around 75 mph (120 km/h).”

“This is not a Christian problem, but it is a problem that Christians face. In preparation for writing this, I posted on Facebook asking for people’s input. The stipulation was that they had to have dealt with suicidal ideation in order to help. I received 6 responses in less than 45 minutes. My guess is that more chose not to participate because of what we’ll get into tomorrow… “

Tags: In Case You Missed It

In Case You Missed It 1: I’m Here For You

In Case You Missed It 7: Names of God

In Case You Missed It 5: Living for Christ as a Youth