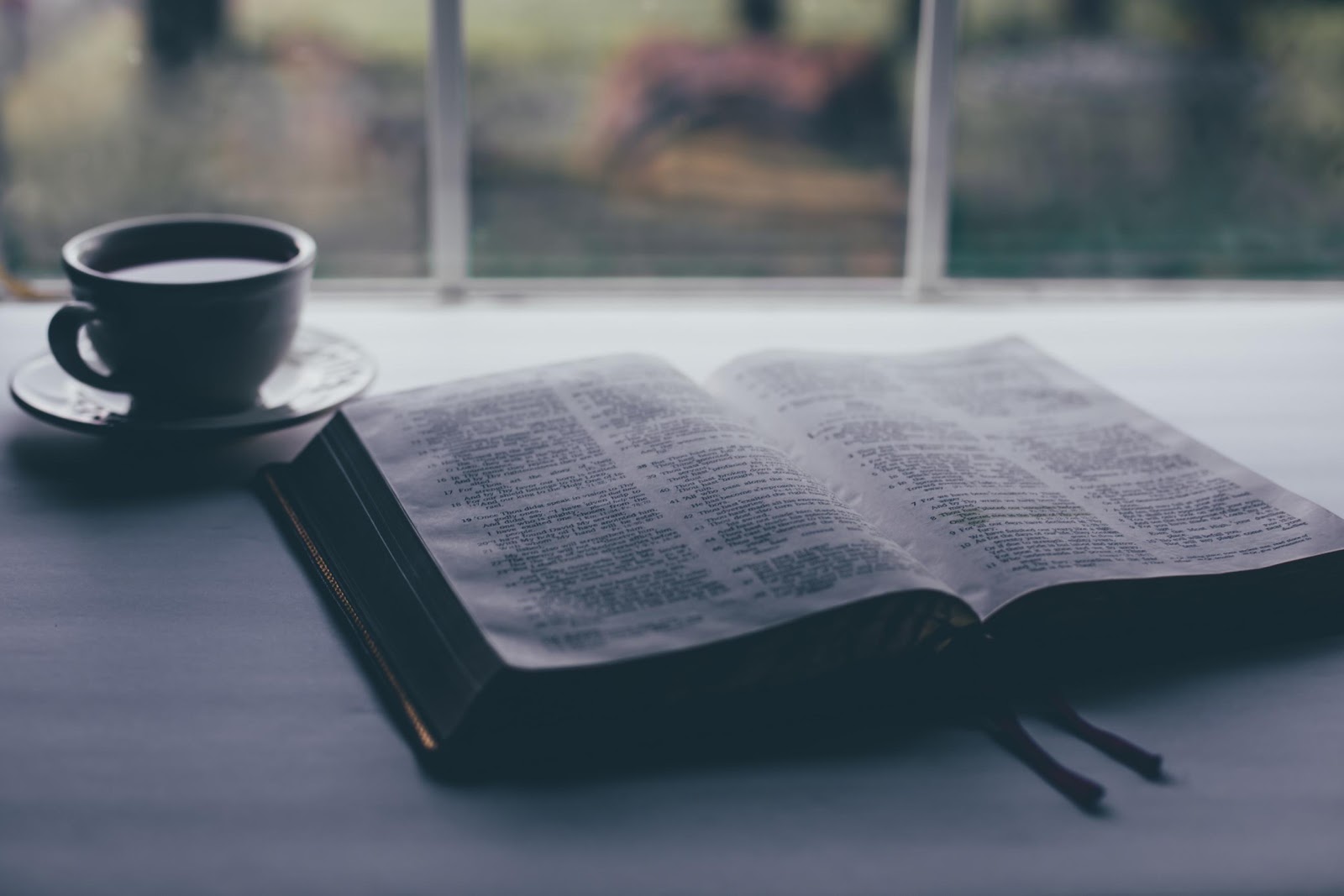 James: A Slave of Christ Day One: Introduction to the Book of James

The word “slave” certainly has a negative connotation in our day. We associate it with the horrors of racial divide and the ownership of one human by another. It speaks of inequality and injustice. But I love how James, who was likely the half-brother of Jesus, refers to himself as a slave for the Lord Jesus. He was not being held captive against his will but rather offered himself as a slave. This slavery was in terms of being 100% sold out for the cause of Christ and furthering the message of the gospel of Jesus. Do I see myself as a slave for Christ, or am I often a slave to less meaningful things or persons? I want to be like James, and yet I often find myself falling short of being a committed servant of Christ.

One piece of information I find very intriguing in the life of James is that he did not become a follower of Jesus while his brother was still alive on earth. Growing up in the same family, he surely would have noticed a stark contrast between the character of his half-brother and that of every other human James had ever known. How could he not see? Was he jealous? Was his brother favored? What stood in the way of his acceptance of Him as the Son of God? But after seeing Jesus in His resurrected body, James finally became a believer. He would later be named by Paul as a pillar of the Church (Galatians 2:9).

A practical point I enjoyed about the relationship between James and Jesus was this: every one of us must make our own choice to follow Jesus. We may come from a family of Baptist ministers. We may be the daughter of a “Billy Graham evangelist.” We may be the wife of a prominent missionary who lost his life taking the gospel to a foreign country. None of that will save us or give us the assurance of an eternity in heaven. We are unable to ride on the coattails of another; we must choose to follow Jesus personally. James spent many years under the same roof as the Messiah, yet until he recognized it for himself, he was simply lost.

In the opening of this book, we read that James is writing to the “12 tribes scattered among the nations.” We first read of these tribes in the book of Genesis: they are the 12 sons of Jacob and their descendants. Why are they mentioned as being “scattered”? We read in a previous book of the stoning of Stephen, a New Testament believer who was martyred for his faith in Jesus as God’s Son. Persecution was becoming more and more common, frightening the early Christian believers and causing them to scatter. People fled from areas of intense persecution, fearing for their lives and the lives of their families.

Growing up in the United States has made my faith an easy proclamation. With no real threat to my life and no ban on sharing the gospel, my faith has not been tested like those in other times or cultures. This may soon change, sadly, as our nation turns away from God and from the moral values that once were a foundational way of life in the typical American. While it’s true that sharing the gospel is permitted in our country, it’s also true that a believer’s heart is greatly influenced for the better when there is a cost associated with our faith. While some of the believers from these Jewish tribes had fled out of fear, some stayed, bolstered by their faith and unwavering devotion to Christ. Adversity comes to all of us in some shape or form, and when it does, what will you do? Will you stand, or will you fall? As Christ-followers, we know we can stand in His strength, not allowing our adversary to ruin our testimony for Jesus.

The book of James will step on our toes and challenge our faith walk. James does not make mild suggestions but rather bold statements of how to live a life for Christ. He talks about our faith, and how when it’s genuine, good works will follow—not the other way around. He discusses how we should treat others, showing no partiality. We will read of the dangers of the tongue, and the many problems we have when we refuse to tame it. If you’re a believer, James is one of the most practical “how-to” books for developing Christian character. Our study will only skim the surface of a deeply rich book. Join us for the next six days, praying for open hearts as we search His Word together.

Do your best to present yourself to God as one approved, a worker who has no need to be ashamed, rightly handling the word of truth. (2 Timothy 2:15, ESV)

Humble yourselves before the Lord, and he will exalt you. (James 4:10)

But be doers of the word, and not hearers only, deceiving yourselves. (James 1:22)

Whoever knows the right thing to do and fails to do it, for him it is sin. (James 4:17)

James, a servant of God and of the Lord Jesus Christ, to the twelve tribes in the Dispersion: Greetings. (James 1:1)

Tags: James: A Slave of Christ

I’m Here for You 1: Noticing the Needs of Others