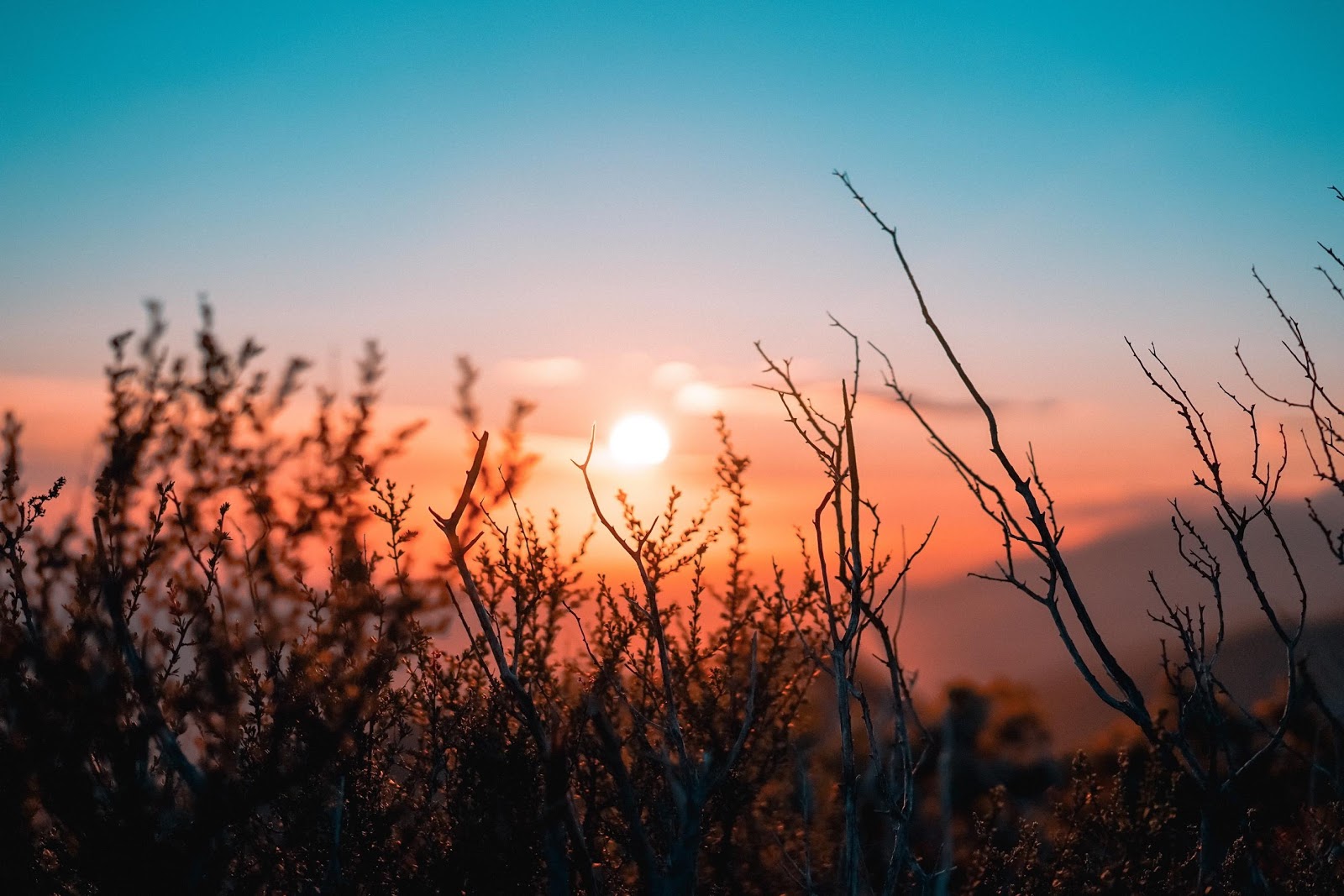 Maybe the first half of the second chapter of James resonates with you, as it does with me. Showing partiality can be found in all of us to some degree, but it’s never Christlike. Some will take it to extreme levels and exhibit a sense of supremacy over others whom they feel are inferior to them. We call it racism. We call it privilege. We call it entitlement. We call it favoritism. But we have to admit that according to Scripture, God calls it sin—disgusting and ugly!

Just as the example James uses, the church isn’t blameless when it comes to showing partiality. In fact, it’s often the reason many leave without ever having a desire to return. And while we know that being an active and functioning member of a local church is vital to spiritual health, we must remember the serious responsibility we hold in making others feel accepted and welcome in our presence. We should not assign worth to an individual based on their clothing, finances, color of skin, or economic standing. We should see value in every person as being designed by God, loved by God, and equal to us in every way. Admittedly, I often fall short, assigning worth by the world’s standards, and failing to remember the truth found in God’s Word.

I often wonder how I would have really seen Jesus had I lived during His time on earth. Jesus was not wealthy, did not have material possessions, nor had a profession or education that would draw admiration from others. People often thought He was crazy, claiming to be the Son of God yet living in such a humble and simple way. He was looked down on and treated unkindly because they did not accept Him. The heart of Jesus would easily feel compassion for the less fortunate and the lowly—a position He knew well in his short life here. Oh, how I hope I would have looked beyond all the trivial standards of the world and truly seen His heart. How I hope I would have been able to recognize the Son of God in the simple and humble life He lived. May God remove from us all the partiality we show others, and cleanse us, His own people, from this evil.

The second half of this chapter discusses faith and works, and how a true believer should possess both. True faith produces good works, but good works will not produce faith. We cannot work our way to heaven, and we are likely not true believers if we claim to believe yet don’t indicate genuine faith by our actions. The example James uses is ludicrous to imagine. If we saw someone without food and clothing, and said, “Goodbye, stay warm and eat well”—that would be pointless, ridiculous and heartless. We acknowledged their obvious need, but did nothing about it. Our faith should be displayed by not only acknowledging their need but doing something about it. How often do I turn away from the needs of others because I am self-indulgent in nature? I am ashamed to say that has been true of myself far too often.

James closes the chapter by using two examples of faith demonstrated by works. He points to Abraham, who willingly offered his son, Isaac. God intervened and provided a substitute for Isaac when He saw Abraham’s obedience. James also mentions Rahab, a prostitute, who was saved from death because she helped hide the messengers that came into her city to scout it out for conquest. Both willingly did what they did because of their faith in God, even though the task was difficult. Living out our faith won’t always be easy; in fact, oftentimes it’s extremely challenging. Yet we know that when we are obedient to His Word, we show the character of Christ. I don’t know about you but I found this chapter very convicting. May God change us from the inside out so that our lives would truly be marked as followers of Jesus in every way. May we treat everyone as equals, and may the things we do point others to the Source of our faith—Jesus Christ!

My brothers, show no partiality as you hold the faith in our Lord Jesus Christ, the Lord of glory. (James 2:1, ESV)

What good is it, my brothers, if someone says he has faith but does not have works? Can that faith save him? (James 2:14)

For as the body apart from the spirit is dead, so also faith apart from works is dead. (James 2:26)

Tags: James: A Slave of Christ

Life’s Greatest Influences 4: The Influence of our Friends