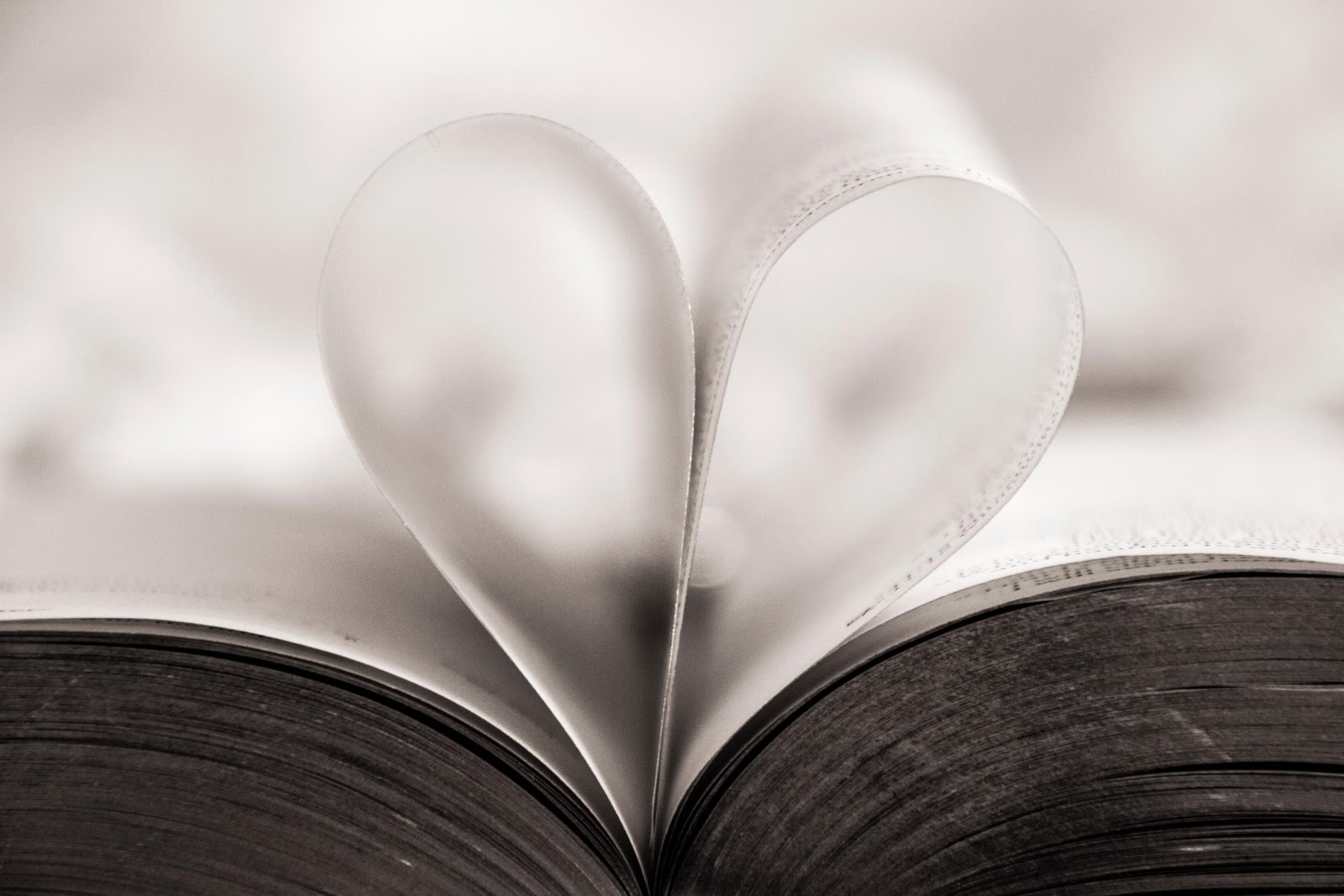 Lessons from Women of the Old Testament Day 4: Ruth’s Heart of Devotion

“For where you go I will go, and where you lodge I will lodge. Your people shall be my people, and your God my God. Where you die I will die, and there will I be buried.” (Ruth 1:16-17, ESV)

Then the women said to Naomi, “Blessed be the Lord, who has not left you this day without a redeemer, and may his name be renowned in Israel! He shall be to you a restorer of life and a nourisher of your old age, for your daughter-in-law who loves you, who is more to you than seven sons, has given birth to him. (Ruth 4:14-15, ESV)

I’ve always had a fascination with the book of Ruth. That may be because it’s my mom’s name and also my middle name, and being named after Ruth from the Bible (and my mom) feels like an honor. From the very beginning of her story, her heart is filled with devotion and compassion that continues to deepen and evolve.

Ruth’s devotion didn’t come from having an easy life. The beginning of her story in the Bible is honestly quite sad: it begins with death. Her future mother-in-law, Naomi, loses her husband; Naomi’s two sons marry Ruth and Orpah, but then the sons also die. We don’t read about their marriages or the life they had together; all we see is the end of the lives they shared. It’s easy to just gloss over how devastating this was, but just think of losing the closest people in your life—someone you would’ve lived with, shared experiences with, and thought you would share the rest of your life with, just gone in an instant.

We don’t read of Ruth complaining about the sorrow she endured, but I know her heart must have been so heavy at this time. Not only was she experiencing the loss of her husband, but a widow in that day would have had no means of support, and would have had to rely on her family or the kindness of those around her. If you were young enough, there was the possibility of remarriage, but not everyone had this option.

Naomi knew remarriage was an option for Ruth and urged her to return to her people. Naomi’s other daughter-in-law, Orpah, chose this option. They were familiar with the fate that widows often faced, and Orpah chose what many would view as the safe route. But instead of leaving, “Ruth clung to [Naomi].” Ruth wasn’t worried about the possibility of being a widow in this moment; she had a care and love for her mother-in-law, who meant more to her than securing her own future.

Ruth not only clung to Naomi but promised that she would remain with her no matter what. She said, “Your God will be my God.” It’s important to note that the true God was not worshipped where Ruth was from—she was a Moabite; people in Moab worshipped false gods and idols. Ruth decided to worship the one true God that Naomi and her husband  worshipped. She proved this by returning with Naomi to Bethlehem, where she would be viewed not only as a widow but as an outcast. It causes me to examine my own heart at the lengths I would go to worship the Lord. Would I be willing to be an outcast for the sake of His Name?

When Naomi and Ruth returned to Bethlehem, Ruth went straight to work to provide for the two of them. They didn’t sit back and wait for someone to show mercy; Ruth went straight to action, working in the fields of Boaz to collect food for herself and Naomi. By our world’s standards, she would seem to have the right to wallow in despair and hope others would provide for her. I am challenged by her toughness and willingness to continue to work, even if she may have been drained emotionally. It’s a reminder to me that I have no excuse to sit back even when things may be tough. We are not told to serve Christ when things are easy—we are to serve Christ in every season and circumstance of our life.

The way the Lord provided for both Ruth and Naomi in this story is touching; Boaz was going to provide for both of them through his marriage to Ruth. It would’ve been enough to marry Ruth and provide for her, yet the Lord’s hand can be seen in the provision for Naomi as well. Ruth and Boaz also would bear a child who would ultimately be in the line of King David. When Ruth was widowed, people may have looked on her situation with pity and written off her future, but we know the Lord wasn’t finished with her—He cared for a widow with a heart of gold.

I’m here to tell you that if you’re still breathing, the Lord is not finished with you. Ruth’s story is proof of this truth and a reminder that He is worthy of all our hope and trust. If you have wandered away from Him, He longs to have you return to Him today.

Hospitality is from the Heart 6: Being a Grateful Guest