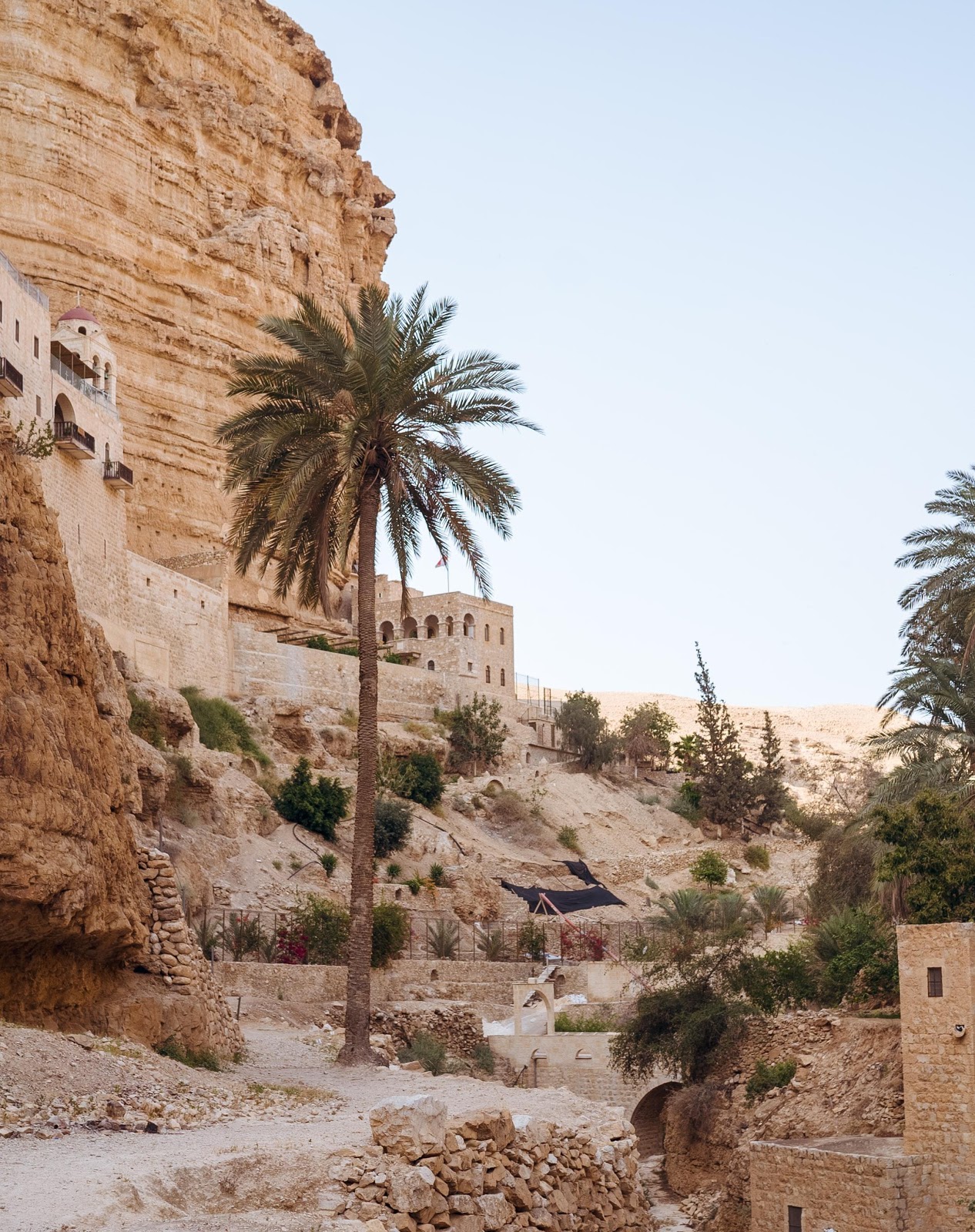 Lessons from Women of the Old Testament Day 5: Rahab’s Faith

But [Rahab] had brought them up to the roof and hid them with the stalks of flax that she had laid in order on the roof. (Joshua 2:6, ESV)

I know that the Lord has given you the land, and that the fear of you has fallen upon us, and that all the inhabitants of the land melt away before you. For we have heard how the Lord dried up the water of the Red Sea before you when you came out of Egypt, and what you did to the two kings of the Amorites who were beyond the Jordan, to Sihon and Og, whom you devoted to destruction. (Joshua 2:9-10, ESV)

I always smile in movies depicting high school cliques that young people become part of. They talk about the jocks, cheerleaders, nerds, drama kids, band kids, and so on. When one of the characters comes on screen, they’ll say “Oh yeah, that’s Nick, the jock on the football team.” I always laugh, because in my experience, no one actually refers to them as a jock or a nerd.

Often when Rahab is mentioned in the Bible, she is called “Rahab, the prostitute.” People in her own town may have written her off because of her occupation, and many likely wanted nothing to do with her. But God saw her heart. God was going to use Rahab in a big way when the Israelites needed someone within Jericho to aid them. He didn’t choose a person that would’ve had status by the world’s standard, but He chose someone who had the heart for it.

When two Israelite spies came into Jericho, Rahab showed hospitality to them. By taking these men in, she was taking a huge risk, going against the king of Jericho, which could result in her death. Not only that, she covered for them when the king’s men came looking for them. She had brought them up to the roof and hidden them with the stalks of flax, and then directed the pursuers away from her house and out the city gates. By showing hospitality and being willing to protect these men, Rahab showed she had knowledge of the Lord and was familiar with His infinite power; she knew about the God they served.

I appreciate this lesson of warm hospitality from Rahab. She had never met these spies before; she only knew where they were coming from and that they served the Almighty God. Rather than turning them away like many others would, she welcomed them in with no hesitation. Do I show this same hospitality to those with whom I come in contact? Am I only welcoming to those I’m familiar with or do I welcome everyone with open arms?

We are given further proof that Rahab was familiar with their God in her conversation with the spies. She told them that she knew the Lord had given them the land—that there was no escaping His power. Word may not have traveled as fast in those days, but Rahab had heard about what God had done when He parted the Red Sea and about the destruction of the kings of the Amorites. She brought up these two examples because she knew what the Lord was capable of. She had heard of His power and knew that Jericho was in the path of the Israelites.

I love that Rahab responded in this way—she may have been a prostitute, but that didn’t disqualify her from coming to know God and worship Him. I am challenged by her response when she recalls His faithfulness and power. How quick we are to forget how He’s provided for us in our own lives and the lives of those around us. We come face to face with a difficult situation and, blinded by our own circumstances, quickly forget how powerful our God is.

Rahab the prostitute was used by God to make a way for His people into Jericho. Not only was she used by God here, but she’s also part of the lineage of Christ, part of a long line of people that ultimately led to the birth of Christ . How wonderful is that! It’s such a beautiful reminder that God can use anyone who has a willing heart.