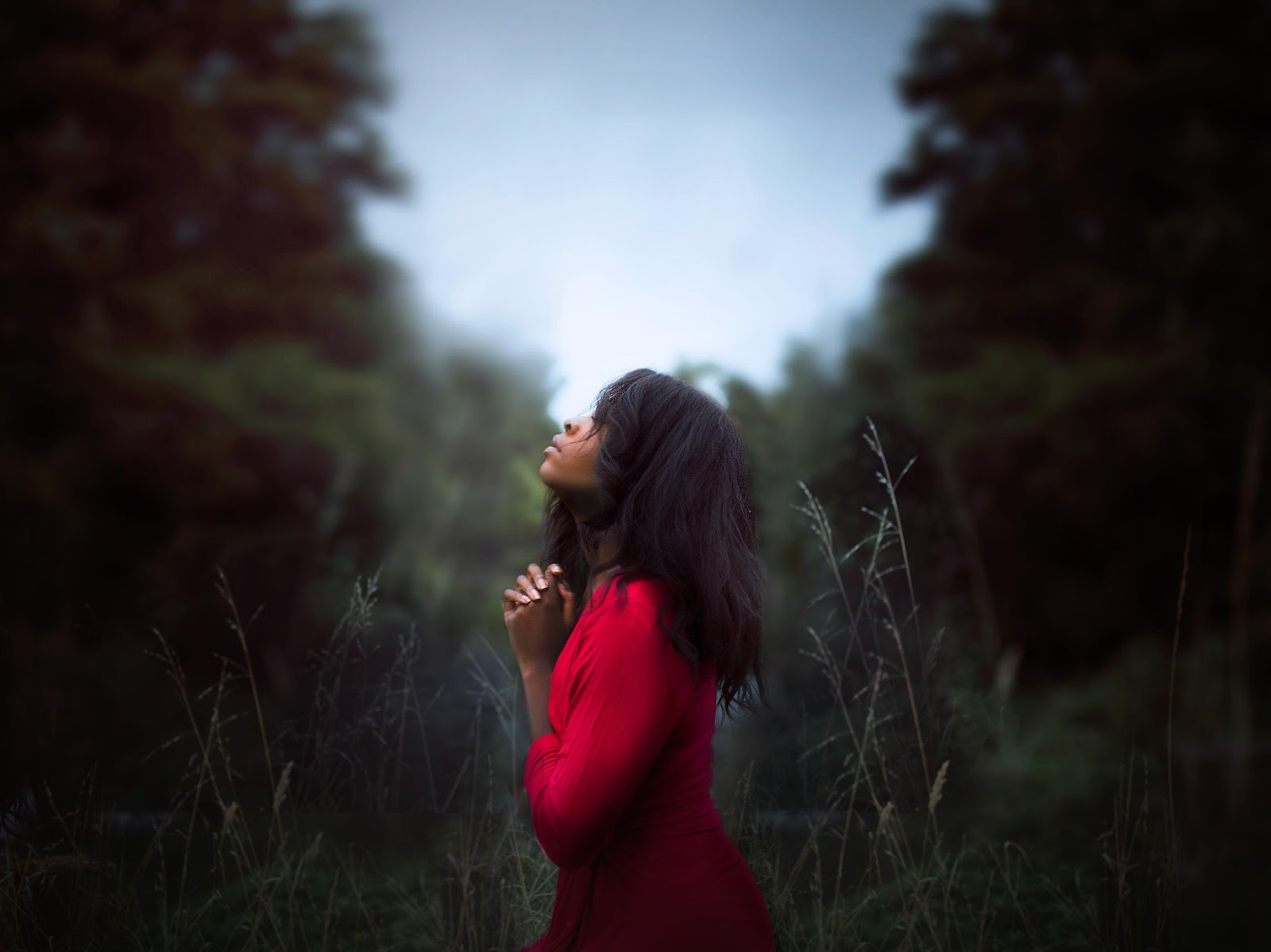 Lessons from Women of the Old Testament Day 6: Hannah’s Prayer

On the day when Elkanah sacrificed, he would give portions to Peninnah his wife and to all her sons and daughters. But to Hannah he gave a double portion, because he loved her, though the Lord had closed her womb. (1 Samuel‬ 1:4-5‬, ESV)‬‬‬‬‬‬‬‬‬‬‬‬‬‬‬‬‬‬‬‬‬‬‬‬‬‬‬‬‬‬‬‬‬

And she vowed a vow and said, “O Lord of hosts, if you will indeed look on the affliction of your servant and remember me and not forget your servant, but will give to your servant a son, then I will give him to the Lord all the days of his life.” (1 Samuel 1:11, ESV)

Have you ever wanted something so badly that it seemed to be the only thing on your mind?  Maybe when you were a child, there was a certain birthday present that you had underlined and highlighted. I remember when I was younger, I wanted an American Girl doll for Christmas and made sure it was on my list (and it may have been on my list more than one time for emphasis). I even had the catalog and would circle ones I wanted, although I’m pretty sure I would’ve been happy with any of them. If you’ve experienced this, it gives a glimpse (on a shallower scale, at least for my example) of what Hannah was to experience in 1 Samuel 1.

Hannah’s husband’s name was Elkanah, and he also had another wife named Peninnah. I can’t imagine being married to someone who has another wife (I’m also single, so even being married isn’t something I’ve experienced). Not only that, but we read that Peninnah was able to have children, but Hannah could not. This made it even more difficult on a whole other level, and I can’t imagine the struggle that Hannah experienced. Peninnah was continuing the lineage of Elkanah, but not Hannah.

Although Hannah wasn’t able to have children, that didn’t change the love Elkanah felt for her. Many would assume he would favor Peninnah since she could have children, yet we don’t read that was the case. They traveled for a yearly sacrifice in Shiloh where the priests were. When they were there, Elkanah gave Hannah the double portion, while giving Peninnah only a single portion. This is touching to me and says something about the character of both Hannah and Elkanah. Although she couldn’t give any children to Elkanah, he was devoted to her and clearly adored her.

It’s so hard to read about Hannah struggling with infertility, yet Peninnah was no source of support for her. She didn’t have compassion or mercy toward Hannah; instead, she provoked her and made fun of her for not being able to have children. No wonder Elkanah gave Hannah a double portion. How awful for a person to make fun of someone for something they can’t control. As if Hannah chose to be barren! This is such a reminder for me to have compassion on those around me, considering I have no idea what they may be going through behind closed doors.

After years of taunting from Peninnah, we read of Hannah’s prayer when they visit Shiloh. She never once showed signs of frustration; she referred to God as Lord and referred to herself as His servant. Many would look on her situation and think she had the right to throw in the towel and stamp her foot in anger, but she earnestly prayed and wept before the Lord. She was so engrossed in prayer that Eli, the priest, actually believed she was drunk. She was so focused on her prayer that she wasn’t aware of her actions, facial expressions, and her tears.

Ultimately, the Lord blessed her with a child, and she came through on her promise to devote this child to the Lord. I am so convicted by her attitude when she was praying. When was the last time that I was so deep in prayer I didn’t realize what was going on around me? It often goes the other way around—being in the midst of prayer and the thoughts of upcoming plans start to creep in. Hannah brought a need dear to her own heart before the Lord, and in her heart, she knew that He was able to grant her desire. May I be more like Hannah and approach prayer for what it truly is—sweet communion with the One who loves me and has a plan for my good!

Living the Mom Life 1: While I Carried You