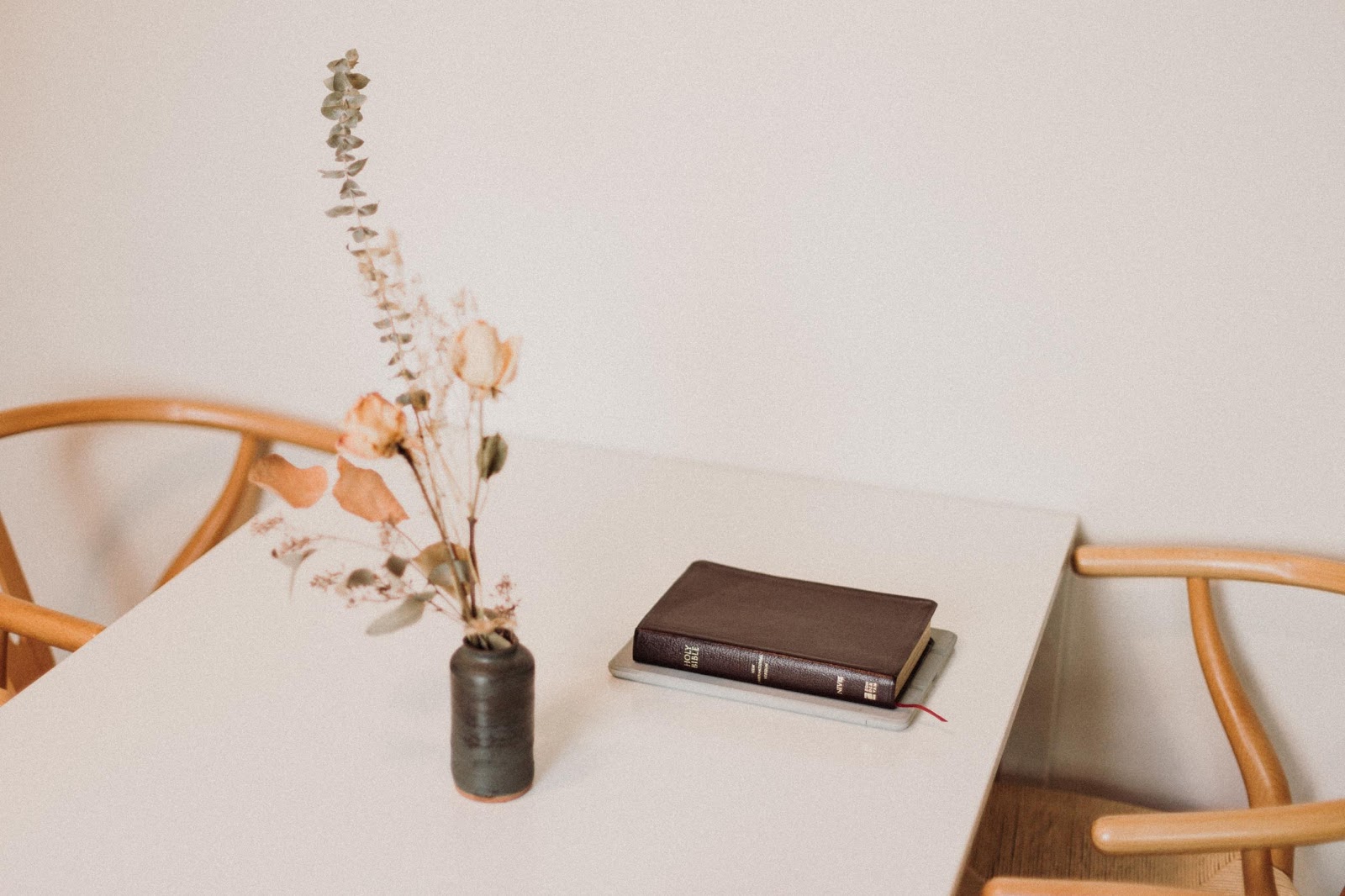 Living for Christ as a Youth Day 5: The Struggle of Comparison

“For as in one body we have many members, and the members do not all have the same function, so we, though many, are one body in Christ, and individually members one of another. Having gifts that differ according to the grace given to us, let us use them: if prophecy, in proportion to our faith.” (Romans 12:4-6, ESV)

I called this a struggle, because it truly is one. This is a study geared toward youths, but this topic is applicable to all ages. I’m not writing about this because I’ve mastered this struggle of comparison—I haven’t. When I was younger, I would wonder why I couldn’t have the clothes or toys someone else had. As I got a little older, I wanted to look like that certain person—have similar hair, body type, and even the same lifestyle. These might be things you also struggle with; maybe you want someone’s house, car, job, family, or even their relationship with someone.

The thing about comparison is that it’s a never-ending cycle. There will always be someone smarter, more athletic, more popular, with a bigger house, with better clothes, with a better relationship, and the list goes on. It’s easy to get sucked into the trap, but we don’t have to stay stuck in that mindset.

We see comparison very vividly in the story of Cain and Abel (Genesis 4:3-11). Both brothers brought offerings to God: Cain brought fruit from the ground and Abel brought the firstborn of the flock. God found favor in Abel’s sacrifice, but not in Cain’s. We aren’t told the exact reason, but many believe it has more to do with the heart with which they gave the offering. Abel may have brought his offering with a heart of obedience and love for the Lord, and Cain may not have had the same attitude. Cain was angry that the Lord was not pleased with what he brought, and he immediately began measuring himself up against Abel. We see exactly where that led him: in his anger, Cain murdered his brother.

I pray your struggle with comparison never reaches that extreme, but let’s also try and cut it out of our daily life. Comparing ourselves with others leads to emotions like jealousy, anger, bitterness, etc. It doesn’t leave us feeling satisfied; we see what others can do and we start to see shortcomings in ourselves. But God doesn’t see us that way; He has created each of us so uniquely and has a purpose for each one of us (Jeremiah 29:11). Instead of focusing on what we see as our lack, let’s be thankful for what we have been given from God.

Imagine you had the power to create someone (really put on your imagination cap here), and you put great thought and care into each detail of their personality and the way they would look. You watched them develop, loving them even before they could breathe. As soon as this person could think, you noticed that they were never satisfied with who they were or what they looked like. Imagine the sadness you would feel for them—if only they knew how special they were in your eyes.

I know that vision is a bit of a stretch, considering we can’t fathom the depth of creation, but it gives you a small glimpse into how God must feel when His own creation complains about what they’ve been given. I like to remind myself of the passage in Romans 12:4-6 where it discusses that we, as Christians, make up one body in Christ. In a body, there are many different parts that come together so the body can function as it should. Each body part is so vital, but remember that each part also has a unique function. We, as Christians, have the common goal of bringing glory and honor to God and seeing souls saved, but we aren’t each given the same gifts to do this. That in itself shows such intricacy in the way God created us. He created YOU the way He did with a plan in mind; never forget that!

In the world, many look around and use what others have or don’t have as their own measuring stick. The only measuring stick we should use in our lives is the Bible; in it is truth that will guide and encourage us and will not leave us feeling defeated. Remember that you have been created by God, chosen by God, and that you are cherished by God.

Tags: Living for Christ as a Youth

Learning to Be Compassionate People 1: Compassion and Sympathy

Are You There, God? 3: Generosity