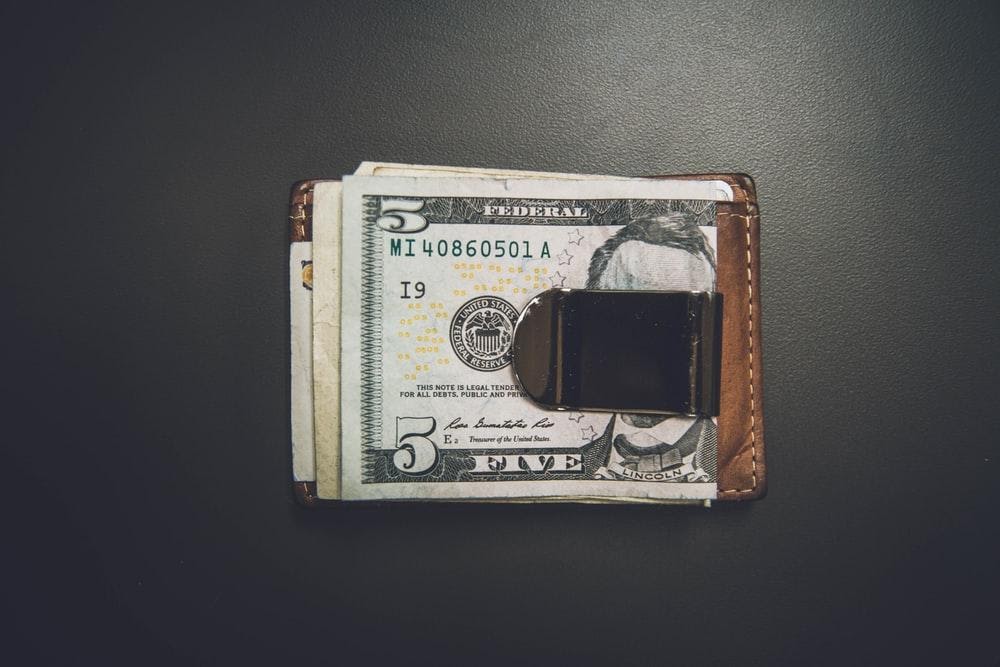 Money Management Day 1: Whose Money Is This?

The earth is the Lord’s and the fullness thereof, the world and those who dwell therein. (Psalm 24:1, ESV)

Beware lest you say in your heart, “My power and the might of my hand have gotten me this wealth.” You shall remember the Lord your God, for it is he who gives you power to get wealth, that he may confirm his covenant that he swore to your fathers, as it is this day. (Deuteronomy 8:17-18, ESV)

Yours, O Lord, is the greatness and the power and the glory and the victory and the majesty, for all that is in the heavens and in the earth is yours. Yours is the kingdom, O Lord, and you are exalted as head above all. Both riches and honor come from you, and you rule over all. In your hand are power and might, and in your hand it is to make great and to give strength to all. (1 Chronicles 29:11-12, ESV)

Jerry Seinfeld is one of the most successful comedians of all time. He began his career as a stand-up comedian in New York City and eventually made an appearance on The Tonight Show Starring Johnny Carson, leading to his starring in the hit sitcom series, Seinfeld, which ran for 9 seasons. Jerry Seinfeld has also been in movies, written books, and even signed a lucrative deal with Netflix. Seinfeld’s successful comedy career allowed him to amass a fortune of $950 million as of the writing of this blog post.

That level of success could easily get to your head. In fact, Seinfeld’s three children have asked him if they’re rich. His response? “I am. You’re not.” Just because they share the same last name, live in the same house, and enjoy many of the same luxuries doesn’t mean that the kids have earned any of the $950 million fortune. Even though it may all go to the children after Jerry Seinfeld dies, the riches still do not belong to them.

The 24th Psalm begins with an excellent reminder: the earth and all who dwell on the earth are the Lord’s. Why is this the case? Verse two of the same chapter provides a great reason: “for He has founded it upon the seas and established it upon the rivers.” In short: He created everything! The Israelites were given a similar reminder in Deuteronomy 8, as they were told not to think that they were responsible for any wealth received, because it was really from the Lord. If the money and possessions we have don’t belong to us, why do we have them? Any wealth in our possession is from the Lord and for the Lord; we are merely stewards entrusted with a portion of His wealth.

A steward is someone who manages or looks after another’s property. As stewards, it is essential that we understand that what we have is not our own. The money and possessions that we have do not belong to us; they have merely been entrusted to us. We are responsible to use them in the right way, and we will be held accountable for how they are managed. Even if you are blessed with unspeakable riches like Jerry Seinfeld, you are still just a steward of God’s possessions. We do not give some of our wealth to the Lord and do what we please with the rest—it is all His.

Understanding and living out this concept is essential as we go through this study together. Without acknowledging the principle of stewardship, it will be impossible to follow the guidance laid out in Scripture. There are over 2,300 verses in the Bible dedicated to money and our possessions. The Lord Jesus even discussed money principles several times during His earthly ministry, and these verses will be helpful in our study. I pray that the Lord will use this study to help us get in the right mindset when it comes to money, understanding that it all belongs to Him.

Living for Christ as a Youth 6: The Importance of Respect

Church Criticisms 3: Lack of Acceptance – A Change in Prejudice