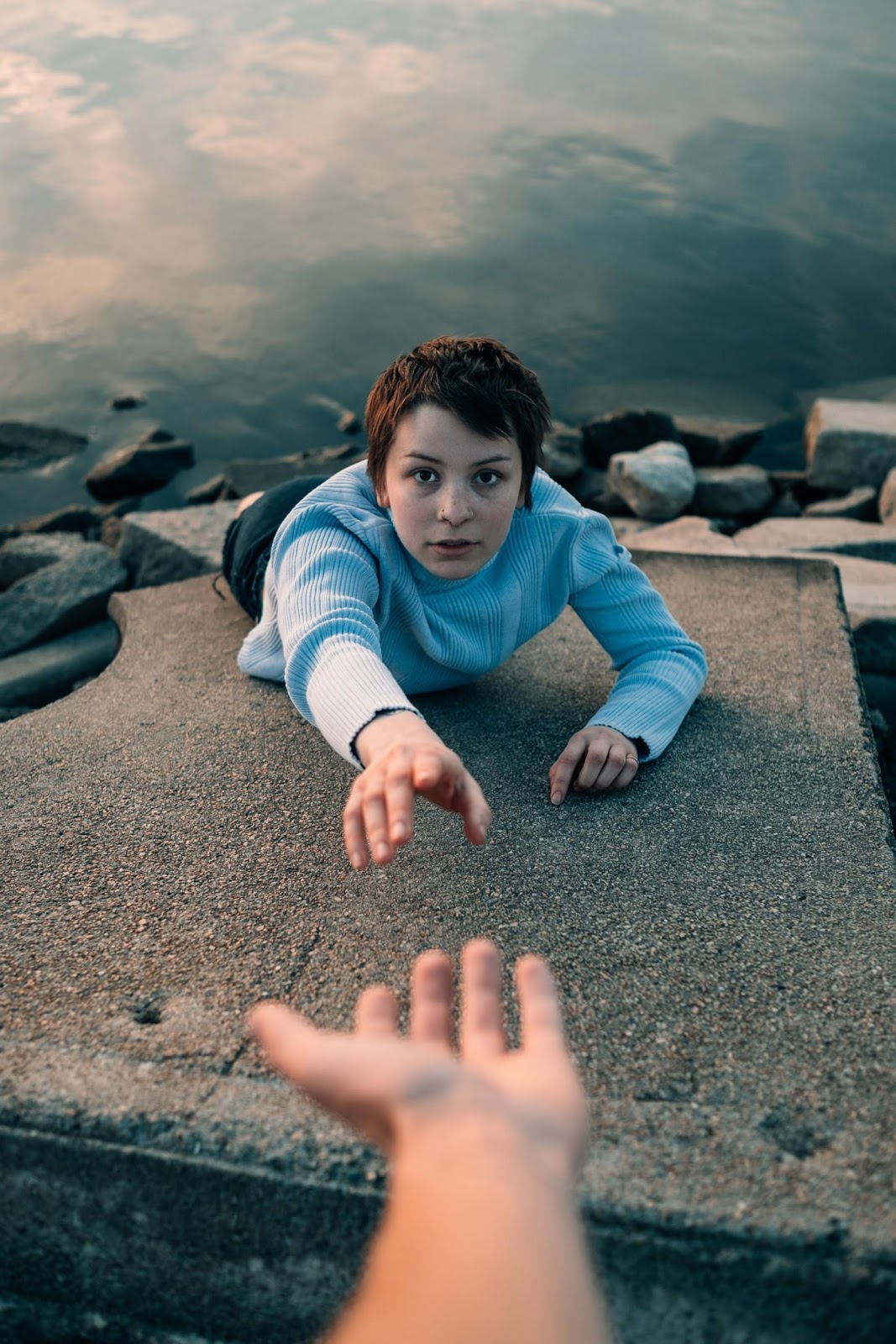 Suicide Risk in the Christian Church Day 1: Bringing Awareness to the Issue

In August 1937, 47-year-old World War I veteran Harold Wobber started down the pedestrian walkway of the 1.6-mile span into the Golden Gate Bridge. On the way, he started talking to a college professor from Connecticut who was on vacation in the San Francisco area. During the stroll, Wobber took off his coat and vest, threw them to the man, and declared, “This is where I get off. I’m going to jump.” The vacationing professor grabbed the man’s belt, but Wobber was able to get free and jumped over the four-foot-high rail to his death in the San Francisco Bay. After his death, newspapers reported Wobber was “a victim of shell shock” who had been undergoing mental health treatment.

The Golden Gate Bridge, referred to by Krista Tippett as a “suicide magnet,” is the second-most used suicide site/suicide bridge in the world. The deck is about 245 feet (75 m) above the water. After a fall of four seconds, jumpers hit the water at around 75 mph (120 km/h). Most of the jumpers die due to impact trauma. About 5% of the jumpers survive the initial impact but generally drown or die of hypothermia in the cold water.

Official count of the jumpers ended in 1995, totalling nearly 1000.

It is not only non-Christians who think about or attempt suicide. Please consider the following stats from Christians from my church family across the globe.

Recently I had the opportunity to speak with a group of smiling, singing, and happy young Christians. They were giving up their Friday night to get together for a time of praise/worship, prayer, fellowship, and teaching. They did this on a weekly basis. Before talking with them on the topic of anxiety, some of us developed pre-session questions. See the results below (actual responses):

How we think they would respond: (many did)

That’s great and meets our expectations.

The goal of this post is simply to raise our awareness of this reality: people around us are struggling. Even more, they are thinking of “ending it all” or “taking their life.” I do not want to create a problem where there isn’t one, or just have this considered an inflammatory response to a small problem, making it out to be a bigger deal than it is. I am more than aware, as a mental health counselor, that not everyone thinks this way or is at risk.

Unfortunately, we often think in polar opposites. We think no one we know really feels that way. We think everyone is fine, and we have a difficult time putting it all together when someone does break down, attempts to hurt themselves, or even completes suicide.

Maybe we think our church elders or pastors have the answers. Greg Laurie recently said, “Sometimes people may think that as pastors or spiritual leaders we are somehow above the pain and struggles of everyday people. We are the ones who are supposed to have all the answers. But we do not.” He said this in response to his own Associate Pastor’s death by suicide. (Google Jarrid Wilson, pastor). Even the son of Rick Warren (Author of the Purpose Driven Life) died by suicide at the age of 27.

This is not a Christian problem, but it is a problem that Christians face. In preparation for writing this, I posted on Facebook asking for people’s input. The stipulation was that they had to have dealt with suicidal ideation in order to help. I received 6 responses in less than 45 minutes. My guess is that more chose not to participate because of what we’ll get into tomorrow… Hope to see you then.

What We Learned Today: Suicide is a problem that Christians can/will/do face.  Truthfully, it could be within your own church family or local church.

What We’ll Learn Tomorrow: The stigma of suicide and why it matters.

I’m Here for You 5: A Loyal Friend

Calm My Anxious Heart, Lord 7 – Loved by God in the Middle of It All