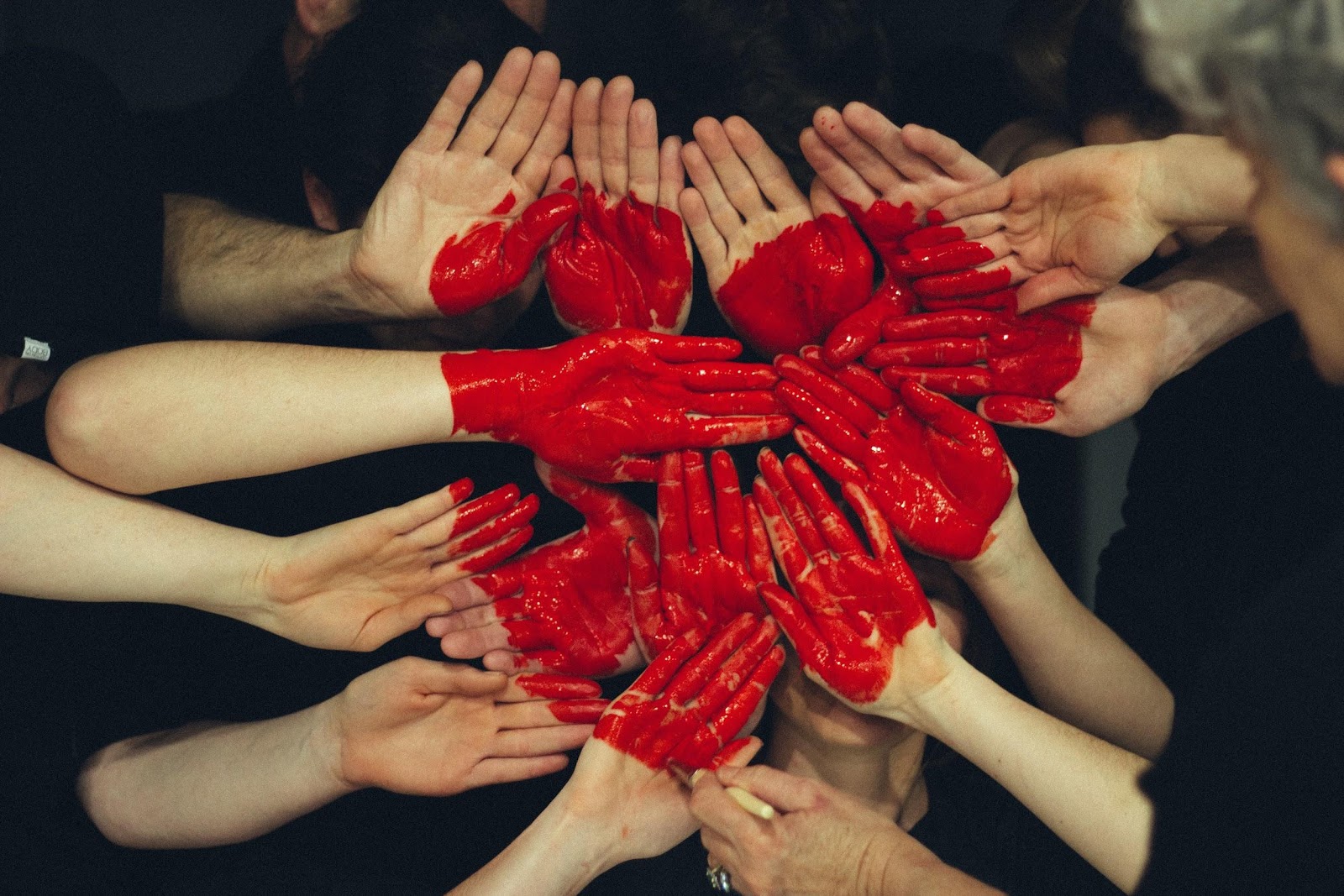 Suicide Risk in the Christian Church Day 2: The Stigma of Suicide

“It wasn’t until my last attempt that I truly saw how sick I was and that I needed help. I think there is still a stigma connected to depression and anxiety. It has taken me a long time to get there but I am finally not (usually) ashamed of my experiences and struggles with depression, anxiety, and suicide. I remember one day a group of friends were talking about depression and suicide. One friend made the comment that he didn’t believe someone that attempted suicide could be saved. It completely shocked me because even with everything that was going through my mind on my worst days the one thing I knew for sure was that I was saved. I knew it could never be taken away. Now I don’t think he believes that today, but it had a profound effect on me that lasted a long time. I felt that people like me were looked down on as weak and definitely not spiritual. Many people believed (and some still do) that mental health can only be an issue if you are unsaved or away from the Lord. I now know that a saved person can struggle with anything an unsaved person does. But that doesn’t change how important it is to get help so that you are able to think clearly.”   —From a Christian who attempted suicide

What do you think this person meant when they said that there is still a stigma connected to depression and anxiety? You already know that a stigma means a situation or idea that is associated with shame or disgrace. In other words, we see struggling with mental health as something to be embarrassed about.

This stigma is slowly changing. We are beginning to understand that emotional wellbeing should be considered much like physical wellbeing. Let’s look at it from this perspective: if you hear that someone had to make an emergency room visit because of chest pain, do you react differently than if someone was taken to the ER because they had been feeling hopeless and down to the point that it was affecting their overall wellbeing? The fact is that, yes, most of us view it differently. Is going to the doctor for anxiety that affects one’s daily functioning different than going to the doctor because of shortness of breath?

Here’s where I have to say that it honestly hit home for me; think of this and answer these questions honestly:

Why did Megachurch pastor Jarrid Wilson not seek help? Why didn’t Rick Warren’s son reach out? Why didn’t the person quoted at the opening of this post tell someone before attempting suicide? Sadly, it’s embarrassing. It’s hard. Especially in the church culture that we are a part of. That is something for another post.

Finally, carefully read these quotes from two other individuals who volunteered to help with this article. They were asked: “How hard was it to ask for help?”

Example 1: “Sooo hard. I tried different times. One elder’s wife said, ‘Maybe talk to someone else … from a different church.’”

“Another told me my boundaries were wrong … just be silent and submit.”

Example 2: “Initially, I would test people before ever telling them what I had really been through and what I was feeling. I would see how they responded to certain topics and would decide from there if I could trust them. Eventually, I was asking for help from anyone I trusted who would listen. It was so difficult to share, every time, but I was desperate to ‘escape’ how I felt. Talking about my experiences brought about shame, fear, and intense pain.”

What We Learned Today: Suicide has a stigma attached to it, and you and I are responsible for changing that.

What We’ll Learn Tomorrow: Stories that shake us, and how we can start to be the change.

The Joy of Church Connection for Young Believers 2: Being Inclusive