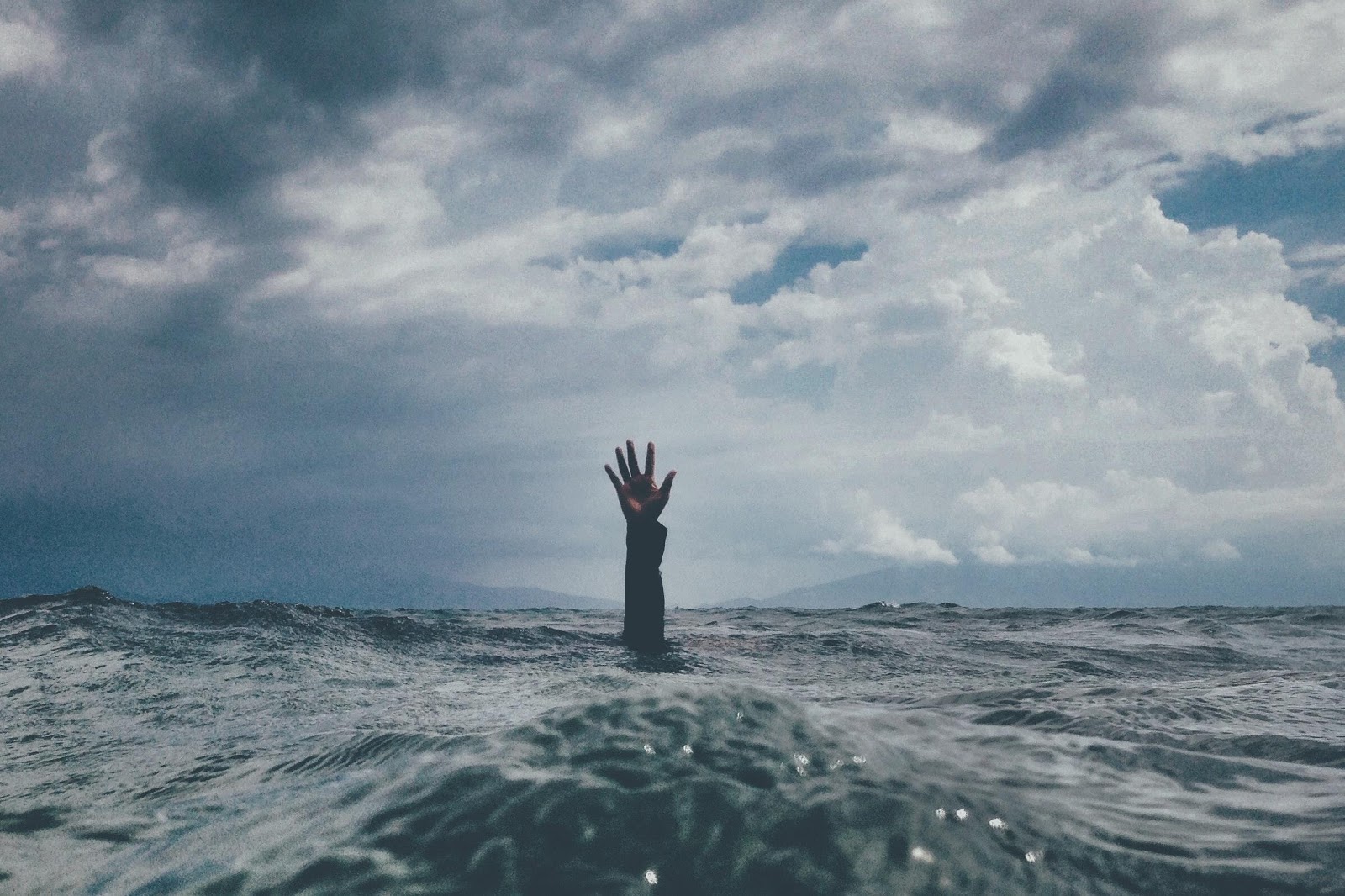 Suicide Risk in the Christian Church Day 3: Stories that Shake Us

Story #1 From a Christian who struggled with suicide

“I was blessed to have been raised in a godly home, where I was made aware of my need for Christ from my earliest recollection—I came to know the Savior at a young age.

“I was also raised in a home where church attendance, being smart/educated, having pretty lives on the outside and glossing over shortcomings was part of how people categorized you. Long story short, it was left to me to be the family’s shining star (or so I thought.) Without getting too wordy, some of my esteem issues, need to succeed and fear of failure may have been self inflicted, I may never know, but what I do know, as much as you want things to be pretty on the outside, even though others may not ‘get it’, if it’s real to me, then it’s real! (Can’t emphasize that enough) you cannot talk someone out of being discouraged, depressed or afraid.

“Fast forward…the Lord sent me an awesome husband and we started a family. I had been blessed to marry into a wonderful, fun, enjoyable, godly family, but also an environment where no one just sat around talking about their troubles or feelings. If something was ‘wrong’ you just yanked on your bootstraps and moved on.The perception is that Christians who went to our church didn’t have problems! I was restless, anxious and terrified of failure. I began to depend on medication to just get to sleep at night, until one day, an anxiety attack actually caused me to pass out. That was my wake up call. I would not pretend to be okay anymore— my family needed a strong, stable momma to help them grow up and my husband needed a dependable partner to grow old with. He was supportive and encouraging and didn’t look down on my need to talk to someone outside of our safety-circles.

“In my darkest moments I didn’t necessarily want to ‘end it all’ but it was more of a desire to hide or escape.”

Story #2 From a Christian who struggled with suicide

“I feel that some of the reasons I seriously contemplated suicide were because of a group of people in my church (I still struggle with them but deal with it differently). Toxic friends. Bullying. I didn’t like anything about myself. I wasn’t eating good or getting enough exercise.

“My darkest moments were when I didn’t feel anything. I was beyond that. I was only thinking of ways to ‘get out.’ This may not make sense, but everything was mentally dark and seemed black except for the things I could physically see. The thoughts that were going through my head were very suicidal. I thought nobody cared, nobody would miss me.

“I didn’t realize it at first, and it was really subtle. It was when I seriously realized I wanted to be dead rather than alive and I was actually seriously contemplating committing suicide.”

Story #3 From a Christian who struggled with suicide

“I think suicidal thoughts began during my mid to late teens, likely around 15 years of age. I was isolated, had experienced abuse, and had lost faith in God. Someone I knew had said they had considered suicide. Someone I knew had committed suicide. These all contributed to me thinking about suicide. I would say that out of all the awful feelings, at the forefront was feeling trapped. I believed that despair was what life consisted of and I believed it would never change. All I knew was that if life was going to be that way ‘forever’, I wanted nothing to do with life. I felt alone, misunderstood, desperate, sometimes numb, and other times miserably sad. Initially, I would test people before ever telling them what I had really been through and what I was feeling. I would see how they responded to certain topics and would decide from there if I could trust them. Eventually, I was asking help from anyone I trusted who would listen. It was so difficult to share, every time, but I was desperate to ‘escape’ how I felt. Talking about my experiences brought about shame, fear, and intense pain.”

Story #4 From a Christian who struggled with suicide

“I  know I was in college but don’t know the actual time or day that it started. Growing up I knew that depression and anxiety were things people dealt with but didn’t understand anything about it. But then when I got into high school I watched someone in my family deal with depression to the point of multiple attempted suicides and I decided that I would not be like that. I didn’t realize that it couldn’t be ‘controlled’ so easily. My depression and anxiety is diagnosed as a chemical imbalance. I started noticing that I was easily angered or agitated. I dealt with paranoia. By the time I started being suicidal my brain had me fully convinced that I was not liked by anyone—that people tolerated me. I believed that people were constantly talking about me. I started thinking that I wouldn’t be missed if I died. I completely believed that people would rather I wasn’t there. Not because of anything they said or did. I can see that now. But at the time I felt alone and embarrassed. Embarrassed that I even struggled with any of it. I was always a fun- loving and people-loving person. It had changed my personality and I hated it. I felt like I had no control anymore. I literally felt like I was spiraling into a hole. I remember trying to drive my car through red lights and being so mad when nothing happened. It is hard to look back and realize that I was that bad.

“My darkest moments were of despair, deep sadness, paranoia, exhaustion, anger and disgust. I hated myself. I didn’t trust anyone or felt I had any “real” friends or deserved them. I believed my family would be happier if they didn’t have to deal with me. I had good family/friends but I was so paranoid I couldn’t see that. I wanted out. I wanted an escape. I was so tired of feeling all the emotions. I was tired of forcing myself to do things that I used to love. I was tired of pretending that I was ok. I kept telling myself I wasn’t strong enough—that I was weak. I had given up. I felt overwhelmed and empty of the ability to keep going. With each suicide failure I would get lower and lower mentally. It would drain me more but also it made me angry. I wanted out and I couldn’t even do that right. I felt I was too chicken to find a sure way of killing myself. I was angry at God for allowing me to be that way. I was angry that I was always wrong.”

Story #5 From a Christian who struggled with suicide

(Abbreviated from previous conversations and not taken down as a written response/statement. Based on an actual conversation)

“I was so disappointed with myself. I’d been trying to live the Christian life that I was supposed to. I failed over and over but not in a small way. The things I was doing were not at all Christian. I knew I was saved but didn’t seem to make the right choices. I had a huge amount of shame and guilt. I felt like I was being such a bad testimony—I was actually doing more damage to God alive than I would be dead… I had a rope and I strung it up in my bedroom… I was ready to use it. I tried, but it didn’t work.”

Story #6 From a Christian who struggled with suicide

“It’s not that I wanted to die… I just didn’t want to live anymore.”

These stories shock us—they sting! Yet these stories are real. If you are reading this article, then these are people that in all likelihood sat in the circles you sit in and know the same people you know. Maybe they even know you. They are real people who have overcome. They shared their stories so that you, the reader, would benefit from hearing them. Hopefully, they will raise awareness, help break down the stigma, and move us toward a solution.

What We Learned Today: Real people in our social circles struggle with thoughts of suicide, not just people “out there.”

What We’ll Learn Tomorrow: People in Scripture who overcame.