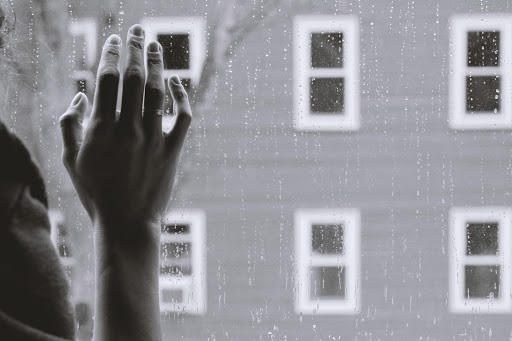 Suicide Risk in the Christian Church Day 4: People in Scripture Who Overcame

Let’s look at these three individuals who are quoted in Scripture, emphasizing such a difficult experience that there is record of their wishing their lives would end. That is not significantly different from what you read about in the last post about Christians who have struggled with suicide.

Jonah—was dealing with severe disappointment and expectations that were not met. His prediction of Nineveh’s impending judgement did not come true. Rather than rejoice over the people’s repentance or God’s mercy, he instead turned his focus inward and began to spiral downward, saying, “I’m better off dead than alive.”

Moses—was surrounded by difficulties and challenges. The journey with God’s people had been hard and frustrating. The people’s constant complaining and murmuring finally overwhelmed him and perhaps he felt like everything was just too heavy. The burden was weighing on him.

Elijah—had just handily defeated those faithful to the pagan god, Baal. It’s an amazing story to go back and re-read. In a sudden change, though, the wicked queen makes it known that she wants nothing more than to end his life. In fear, he runs and faces the opposition; he folds and says he’s had enough.

Had you ever thought of people in the Bible talking like that? If you were to take the time and read the chapters to get more context it would certainly be beneficial.

Here’s what we can learn from these men:

What We Learned Today: God used people who struggled emotionally to accomplish His purpose.

What We’ll Learn Tomorrow: Considerations in attacking this problem broadly.

Suicide Risk in the Christian Church 7: Resources to Equip

Learning to Be Compassionate People 5: Jesus, Our Ultimate Example