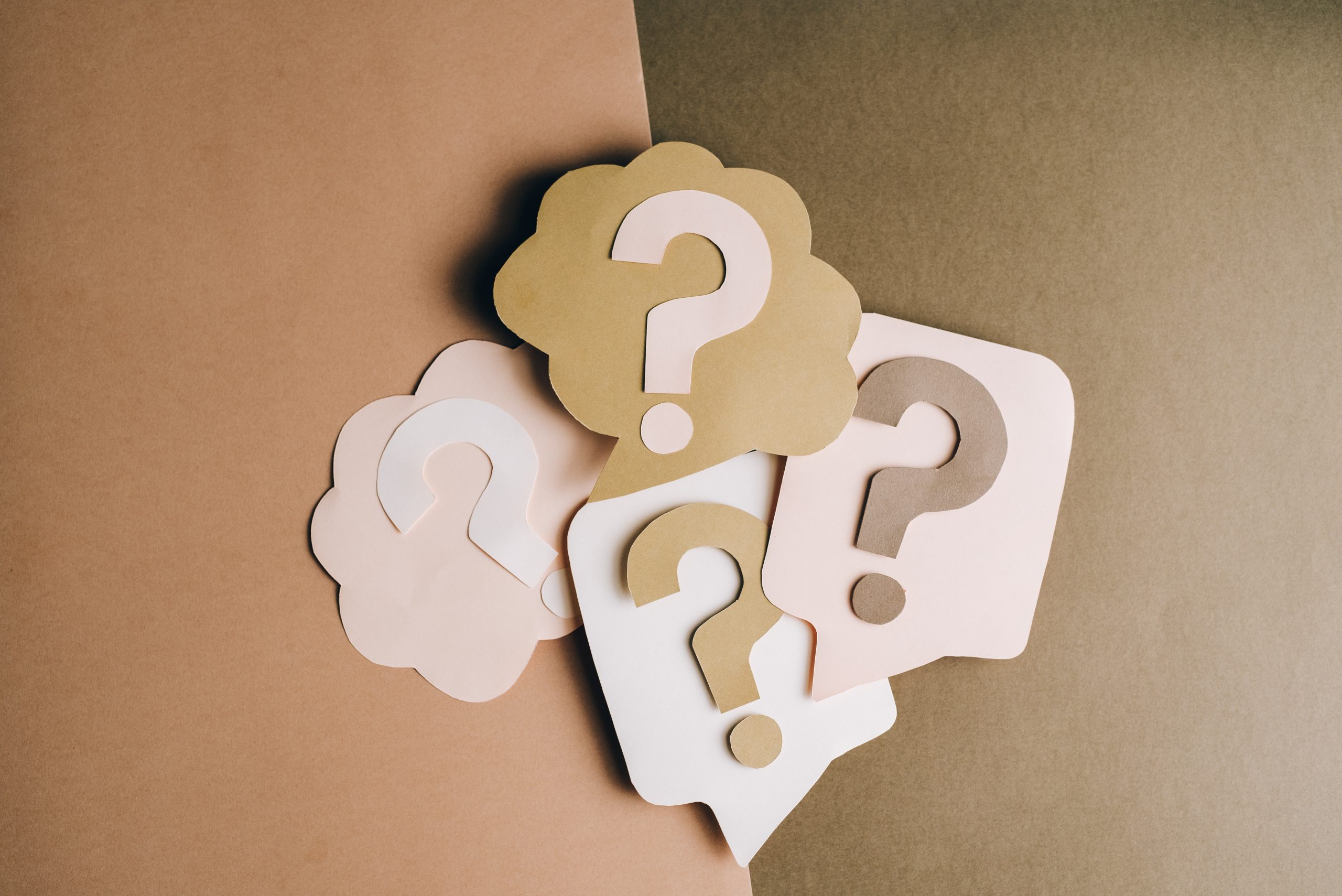 The Testimony of Ronald Berquist

Like many families, my parents wanted their children to attend Sunday School. I only remember going a few times as a child, but I do not recall ever hearing the gospel of the grace of God until much later in life.

As a youth, I rejected and wanted no part of religion. Instead, I was drawn to the excitement and passing pleasures this life offered. I enjoyed smoking, drinking, and going to parties. Even amidst my wild younger years, my mind would wander, at times, to thoughts of God. I would sit outside alone, looking for God in the clouds or the stars. I always believed that Someone made all of this, but when I thought of God I wondered if He was real, or just a fantasy. There was so much that didn’t make sense to me, and I had a hard time reconciling God with the problems in this world. Murder, riots, wars, adultery—all of these committed openly without any seeming judgment from God.

I remember when President Kennedy was shot, and only a few short years later, his brother Robert. Why would God allow this, I would wonder? My grandparents had an old Bible in their bookcase, and I remember searching it for answers, only to be left confused. In time, I lost interest, yet lived with a fear in the back of my mind that God was real, and I did not know or understand Him.

I eventually joined the Marines, and arrived at boot camp in the early hours of the morning. I remember being terrified, literally shaking in my knees, as the Drill Instructor’s voice bellowed out at us. I sent up a quick prayer to God, even though I didn’t know if He heard me or even existed. I never went over to Vietnam, but I did escort the bodies of my fellow Marines killed there, back to their families at home. I would stand by their caskets, asking God to remember them.

On another occasion in the Marines, God spoke to me again. My friends and I were on liberty in San Francisco one evening, thinking we were going to a party we were invited to by a group of young people. When we arrived, we found out it was actually a gospel effort by a group of Christians. We were polite, but at the first chance, we made our exit and headed to a local bar for some serious drinking. One of the fellows stayed, and I remember how we all teased him the next day. There were a few occasions where my buddies and I did discuss God, wondering what He was all about. We added our own opinions about Him, but not really knowing much at all, it would quickly leave our minds as we headed into other topics to discuss.

After the Marines, I ran around with my brother and best friend. We were big into the bar hopping scene. It was not until I spent the night in jail for driving drunk that I began to take a closer look at my life. I was embarrassed and ashamed. I felt like an animal in the zoo, and began to see how wasteful my life was. I needed something of value in my life, and I asked God for help. I wondered if I had any value to the Creator, and began reading the Bible again. I also read ‘Good News for Modern Man’, a book I had found in my brother’s bedroom. In it, I found that I was a sinner on the way to hell, which greatly concerned me. I felt hopeless and full of grief, spending many sleepless nights as tears came often. I was 28 years old, and felt deeply upset, knowing I needed help. I sought help from the Bible, even though I worried about the conviction I knew I would find after reading it. I turned through the Bible, stopping at Romans chapter 13, where I found ‘hope’ in one word—wake!

Besides this you know the time, that the hour has come for you to wake from sleep. For salvation is nearer to us now than when we first believed (Romans 13:11). It was clear that what God wanted from me was repentance.

I determined to find a church that taught from the Word of God. As I prayed for guidance, God brought me into contact with an old friend (my buddies and I had referred to him as a ‘Jesus Freak’). He shared his story with me, and I told him a little about what I was experiencing. He said we would have to get together soon to talk more about this. Around a month passed, and I went to the bar with my brother and best friend. While I was ordering a round of beer, I came across another old friend—a tough guy in his days. We sat at the bar until it closed, discussing God. We moved from the bar to his house, continuing our discussion until the early hours of the morning when I had to leave for work.

As I left, I had a desire to call my old friend, who then came to my house to explain the Scriptures to me, and the gospel of Jesus. He asked me to join him one day to visit his brother in New Philadelphia, which I said I would. He called me the night before we went, asking if I would still go to which I shouted “YES”! When I arrived, there were a group of Christians there, all telling their stories of how God saved them through Jesus death on the cross. When it was my turn, I told them about the conviction I had felt, and the word ‘WAKE’. Everyone had a strange look on their faces, knowing I still wasn’t a Christian. Later after dinner, I was shown a chart called ‘Two Roads and Two Destinies’, which I found fascinating.

The next day, we woke up and I went with the brothers to church, then went to the Snyder’s house for a good dinner where we continued to discuss Christ. We then went back to where we were staying, and I again began reading about the two roads and the two destinies. My friend’s brother saw my interest in it, and came over to explain it clearly. There was a door leading to heaven on it, illustrating how Christ is the only way to heaven. It was at this moment that I trusted Christ as my Savior, and knew in my heart that I was made right with God through the work of His Son. I am happy now to say that God indeed is a reality, and has made Himself known to me through His Word. May each of you reading know Him in this same way!

Testimony: My Salvation Story Onboard a Navy Ship