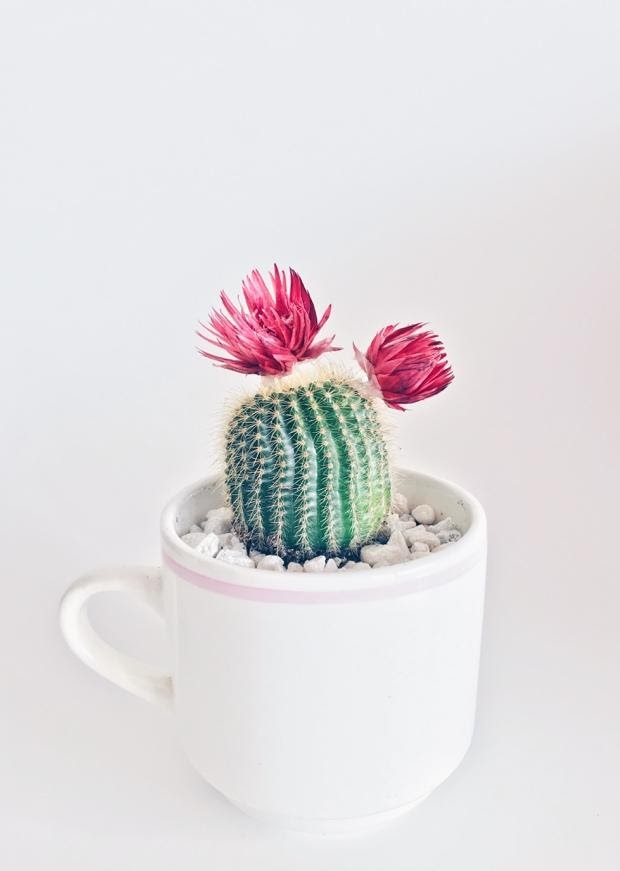 My name is Michalle Parks. I grew up going to a Roman Catholic church; my family went often but I wouldn’t say that we went every Sunday. I also wouldn’t say that I actually enjoyed going. My experience with church was much different from what I have come to know now about having a relationship with God. When I would go as a child, we would never bring a Bible or even read the Bible; we would just listen to the priest read a few verses to us, and that would be the “gospel.” I would say I had a basic understanding of what the Bible taught. I knew that Jesus died on a cross, and I knew that people (myself included) committed sin, but I never felt that I was bad enough to not be in heaven when I died. Only “really bad” people, like murderers, ended up not making it into heaven.

During my teen years, I started to doubt if God was even real at all. I was pessimistic about the things we did in the Catholic faith. I remember having a real issue with verbally confessing my sins to a priest and then just repeating a few prayers afterwards for “forgiveness.” It didn’t make any sense to me. I can remember telling my parents that I wasn’t going to do that anymore.

When I was around 16, I met a boy. Jay was in my Algebra class, and though I didn’t know it at the time, he would end up being my husband. I came to find out that he went to church—a lot! We became better and better friends and ended up talking and spending more time together. One day he asked me to go to a gospel service with him. Even though I didn’t really know what that was, I decided to go with him because I kind of liked him. I sat through the service and listened, but I didn’t really understand what they were preaching about. I “believed” that Jesus died on a cross for sins, and I heard a lot about that during the service. I knew it as a fact, and I thought I believed it, but it would turn out that the word “believe” was, for me, very confusing. I continued going to gospel services with him, and after every one Jay would want to talk about them. We had many discussions, which sometimes got heated; I got angry and emotional over how he would say that he was “saved” and then ask me if I was. Who was he to think I was not a Christian?   As time went on, it was clear that Jay and I liked each other more and more. I knew how important his faith was to him and that it would always be a big part of his life. So I continued going to church with him. For two years I went with him to gospel services almost every Sunday night. And after most of those he would try to discuss salvation with me, but I just didn’t get it. Then one night, December 28, 1997, to be exact, I went back to his parents’ house after another service. We again got onto the topic of salvation. He was trying to explain what I had heard so many times—that I was a sinner who deserved to be punished, but that God loved me so much that He sent His Son to die and take my place so that I could have my sins forgiven and be saved. I was getting more and more frustrated. I just didn’t understand what piece of this puzzle I was still missing. I was upset, and there were a few things I was still struggling with in my mind. How could all my family be wrong about this? Would God really put me in hell—was I that bad? What does that say about Jay if he believed that about me? My pride told me that he thought he was better than me, and I used that thought to ignore what I knew was true. Jay and his parents continued to talk to me and to read verses from the Bible to help me understand. I was crying and was at the end of my rope. I remember sitting there and saying, “There’s really nothing I can do then. I’ll just have to go to hell.” Just then I looked up onto their wall, where I saw a Bible text from John 19:30 that simply says, “It is finished.” It was at that moment that everything made sense to me. Jesus has already done it all. He doesn’t want or need me to do anything! He just wants me to rest on what He has already done. And at that moment, that’s exactly what I did; and from that moment, I have been saved by the grace of God!

Testimony: My Salvation Story Onboard a Navy Ship