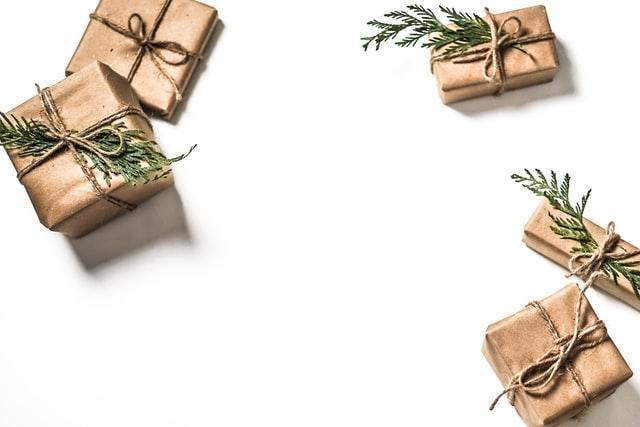 Day 7: The Christ of Christmas

“And going into the house, they saw the child with Mary his mother, and they fell down and worshiped him” (Matthew 2:11, ESV).

As we finish this study on the Christ of Christmas, it should bring us joy to reflect on everything that His birth means, even so many years later. And as we look into the final parts of Jesus’ birth story, we see that the men who went to visit Him after He was born caught a glimpse of that meaning.

In Matthew’s account, we are told about wise men who came to Jerusalem because they heard about the birth of Jesus. They went to the king, Herod, and asked, “Where is He who has been born king of the Jews? For we saw His star when it rose and have come to worship Him” (Matthew 2:2, ESV).

Herod felt threatened by this news, and he immediately wanted to know where Jesus was. He told the wise men to go find the child and return with news of where He was so he could also go and worship. However, because we know he felt threatened, and that not long after, he ordered the murder of all children two years old and under in Bethlehem, it is pretty obvious that Herod’s intent was not to worship Jesus. But the wise men went anyway and came to where Jesus was.

When they arrived at the house, “they saw the child with Mary His mother, and they fell down and worshiped Him. Then, opening their treasures, they offered Him gifts, gold and frankincense and myrrh. And being warned in a dream not to return to Herod, they departed to their own country by another way” (Matthew 2:11-12, ESV).

It’s just so incredible that immediately upon seeing Jesus, the wise men worshipped Him. It shows so clearly who He really was. And not only did they worship, but they also offered Him expensive gifts, which showed that they recognized Him as the true King.

Jesus is the King of the Jews (and the King of kings), but He came into this world knowing that He wouldn’t be recognized as such—at least not by everyone. But some people, like these men, did acknowledge who He really was, and it is those people who were able to truly appreciate Him.

There is also significance to the gifts that they gave: gold, frankincense and myrrh. Bible teachers have pointed out that these gifts can show us valuable truths about the Lord Jesus. The first gift was gold, which speaks of Him as a King, because gold was a gift often offered to kings. Frankincense was also given to kings, and was often burned as incense in offerings to deity. When the wise men gave Jesus gold and frankincense, it would seem that they were acknowledging Him as the true God and King. Lastly, they gave Him myrrh, which was traditionally used to embalm the dead. Even though He was only a baby, it reminds us that His true purpose in coming was to die for us—something known even from His birth.

While those details are touching and interesting, even without them we can still understand the main point: these wise men came to offer gifts to their Savior and to worship Him.

But the truth is that the Lord Jesus Himself is our greatest gift. He doesn’t need any gifts from us; He doesn’t even need our worship. But like these wise men, we should be drawn to worship and give ourselves to Him.

So as we think about the Lord Jesus during this Christmas season, I’ll ask myself, and I’ll ask you: what does He mean to us? Do you understand that He came to die for your sins—to be your Savior? And if so, what have you given Him?

Jesus came into this world and gave His life for us so that we never have to pay the price that our sins deserve. In every way, He is worthy and deserving of all that we have. So have we given it to Him?

I pray that you and I both will appreciate our Savior more than we ever have, and that we will be drawn to live every part of our lives in worship to Him. Because without a doubt, He is worthy of it all.

The Christ of Christmas 2: Is Christmas About Family?