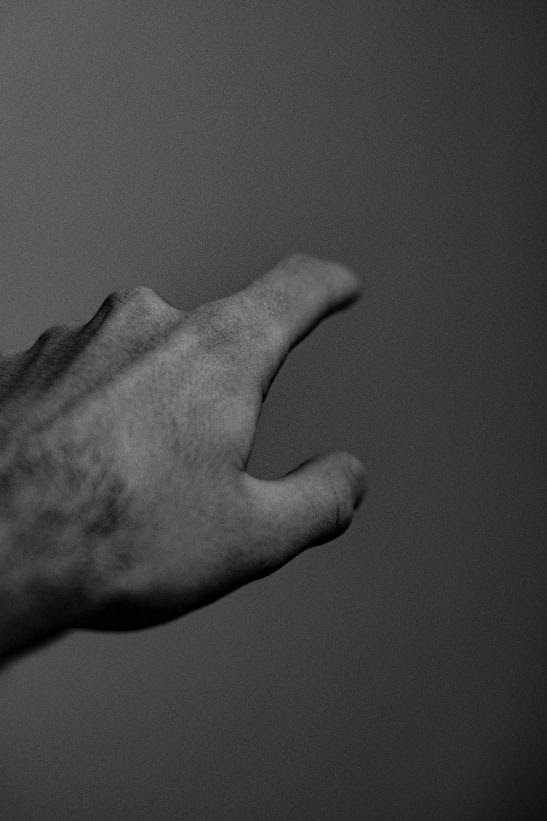 The Impact of Jesus on Seven Men Day 1: John the Baptist

“In those days John the Baptist came preaching in the wilderness of Judea, ‘Repent, for the kingdom of heaven is at hand.’ For this is he who was spoken of by the prophet Isaiah when he said, ‘The voice of one crying in the wilderness: “Prepare the way of the Lord; make his paths straight.”’” (Matthew 3:1-2, ESV)

I can hear it now—crowds pouring into stadiums and arenas (maybe one day—thanks, Coronavirus!) to watch their favorite team, belting out, “We’re number two! We’re number two!” Every fan is hoping their favorite team can finish the season as the second-best team in the league. I remember when I was a kid, playing basketball by myself in the driveway, I would count down the imaginary shot clock, and right before the clock hit zero, I would pass it to no one to make the game-winning shot. After all, it’s everyone’s childhood fantasy to be the one to set up the hero, right? Of course not! In my made-up sports scenarios, I always made the game-winning shot, hit the game-winning home run, or threw the game-winning touchdown.

Like most people (I think?), I always wanted to be the hero. In Matthew 3 we read about a man, John the Baptist, who was completely content not being the hero. John, emerging from the wilderness, was a man adorned with a coat made of camel’s hair, eating locusts and wild honey. You could say he was a peculiar person, but he was being used by God to introduce His Son. Regardless of what people thought of him, John was the fulfillment of the words of Isaiah 40:3, “A voice cries: ‘In the wilderness prepare the way of the Lord: make straight in the desert a highway for our God.’”

John the Baptist was sent to preach a message of repentance, which was a far cry from the religious teachings of the day. The dead works of the Pharisees and Sadducees were on the way out, and John was clearing a path for the Teacher who would change the world forever. John was a faithful messenger, even up until his death at the hands of Herod. From leaping in his mother’s womb at the sound of Mary’s voice (Luke 1:41) to baptizing the incarnate Son of God (Matthew 3:13-17), he had the privilege of having a deep relationship with the Lord Jesus. John the Baptist, even though he had his own disciples, still pointed people to Christ. He understood that “He [Jesus] must increase, but I [John] must decrease” (John 3:30). Unlike the religious leaders of the day, he did not allow a pursuit of power to get in the way of the message he was chosen to give.

Even though in his final days John seemingly began to have doubts about who Jesus was (Matthew 11:2-3), the Lord says about John in Matthew 11:11, “Among those born of women there has arisen no one greater than John the Baptist.”

As I type this message in comfortable sweatpants and a t-shirt, I am happy to say that there is no need for us to put on a coat of camel’s hair, eat bugs and wild honey, and hang out in the woods (unless that’s your thing—then by all means). However, there is a message that we, as believers, are called to share. The Lord Jesus told His disciples in Matthew 28:19 to “make disciples of all nations.” How can this be done? By pointing those who are lost to the Savior. The death and resurrection of the Lord Jesus made it possible for all to be saved, and it is our responsibility to share this good news with all mankind.

How effective have you been with The Great Commission? I would have to say I have fallen short in this area far too often. However, each day is a new opportunity to share this glorious message that was once shared with me. You may not be a gifted orator, and that’s perfectly fine (I am not, either!), but the beauty of the gospel is its simplicity. Because of the testimony of John the Baptist, many believed and were saved (John 10:41-42). Let us, then, point those who are lost to Jesus and remember that it is He who must increase.

Testimony in the Workplace 3: No Gray Areas